Former Formula 1 champion Mario Andretti reckons that Red Bull driver Max Verstappen is "in a good place" mentally after winning the F1 championship and will only get better.

Having been crowned F1 Champion after the dramatic Abu Dhabi victory, in the last face of the 2021 season, Andretti says, heading into the 2022 season and beyond, Verstappen will be in a more relaxed frame of mind.

24-year-old Verstappen said winning the title would not change much in his life, but Andretti begs to differ, saying when he was in the same boat after winning the F1 crown in 1978, it helped him mentally with a more laid-back and serene attitude.

Andretti told RacingNews365: "You can say all you want, but once you accomplish your ultimate goal, a lot of pressure comes off your shoulders. There's no better situation than being more relaxed. Sometimes, you just do things even better when you're in that frame of mind.

"He's in a very good place. He fought so hard, and now he probably relishes to try to repeat it. That's what drives you; that's what keeps you motivated. But at least he has that one under his belt, which is huge. I can only express my thoughts on a situation like that; when you accomplish something that's your ultimate goal.

"When you finally do it, oh my goodness, from there on things are all better!" 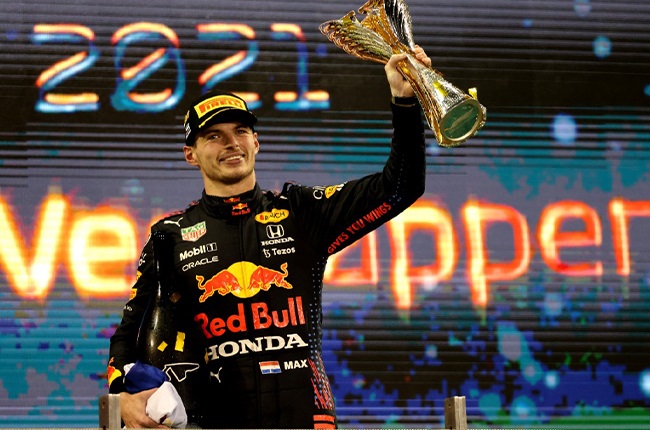 Andretti added that by being the F1 champion, Verstappen would be treated differently by the sport's fans and his rivals.

Speaking once again from personal experience, Andretti explained: "When you achieve something like that, usually the fans have a different appreciation. You could see how strong Verstappen's fan base was, by showing these orange plumes [of smoke] and all that. You had grandstands full of them!

"You have justified their confidence in you, and you know that they have a special appreciation now that you've done it, so it's all good. All of those things are positive, and that's what you work for; that's what you sweat for.

"It never comes easy. That's why, when you finally do it, the right people actually appreciate it, and they show it to you. Things will never be the same; they'll be better. There's also respect. There's a certain degree of respect that you gain, even from your competitors, whether they show it or not." 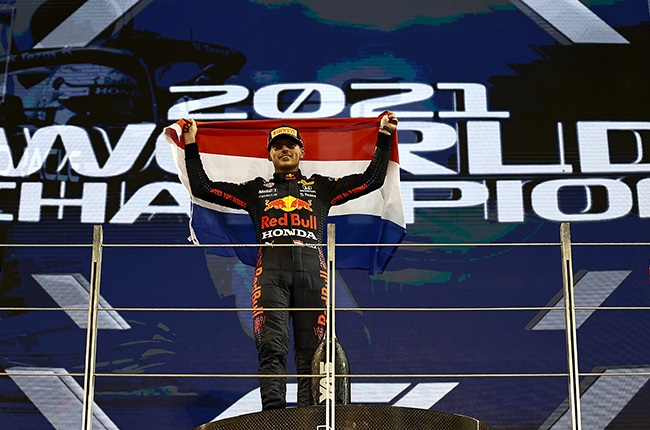 Max Verstappen
Getty Images Mark Thompson
We live in a world where facts and fiction get blurred
In times of uncertainty you need journalism you can trust. For 14 free days, you can have access to a world of in-depth analyses, investigative journalism, top opinions and a range of features. Journalism strengthens democracy. Invest in the future today. Thereafter you will be billed R75 per month. You can cancel anytime and if you cancel within 14 days you won't be billed.
Subscribe to News24
Next on Wheels24
Ousted Michael Masi could make a shock F1 return - report

Get the newsletter
Lockdown For
DAYS
HRS
MINS
Brought to you by
Voting Booth
Do you think Mercedes will return to form later in the 2022 F1 season after two poor races?
Please select an option Oops! Something went wrong, please try again later.
Yes, don't discredit them.
33% - 427 votes
Who cares, F1 is exciting again!
44% - 568 votes
No, it's Ferrari's turn to dominate again.
23% - 297 votes
Previous Results
Car Doctor
How much it costs to replace tyres if you buy one of SA's 5 most popular vehicles