OPINION | The big question: Was Daniel Ricciardo wrong to ditch Renault for McLaren?

• His decision to leave Renault is similar to his Red Bull departure in 2018.

• He wants to become an F1 champion.

Who could have predicted that Daniel Ricciardo would join the McLaren Formula 1 team in 2021?

It was widely assumed that the friendly Australian would join Ferrari when Sebastian Vettel leaves at the end of 2020, but a blindsided move fooled everyone as he and McLaren announced their partnership.

Ricciardo has been in F1 for almost a decade and came through the ranks driving for HRT, Toro Rosso (now AlphaTauri), Red Bull Racing, and Renault. It was clear from the beginning that Ricciardo is destined for championship gold, but the machines underneath him were never up for the challenge.

The switch from Red Bull Racing to Renault for 2019/20 was so that he could have a fighting chance at the drivers' championship, without having to worry about the team cocooning his team mate. Basically, the Red Bull-Max Verstappen situation.

Which team would you have liked Ricciardo to join, and why? Email us. To better understand Ricciardo's decision to switch teams, we have to go back to 2018. Back then, Red Bull Racing was confident that they could resign the 'Honeybadger' and have him in the team for a few more years. It's a no-brainer. Ricciardo is a winner of seven races, he is fast in qualifying, brings valuable input to team briefings, etc.

Surely, he'd want to continue with Red Bull Racing, who can at least give him a winning car. Right? Well, no.

Everything was on track for 'Danni Ric' to renew his contract, until a blindsided move to Renault caught everyone off-guard. No one saw it coming. Why join a team that's nowhere near the front runners? Maybe the almost-$20-million salary sounded good, but it still does not put him in a winning car.

And then earlier in May 2020, Ricciardo blindsided Renault by announcing that he'll join McLaren next year. In the space of two years, history repeated itself. 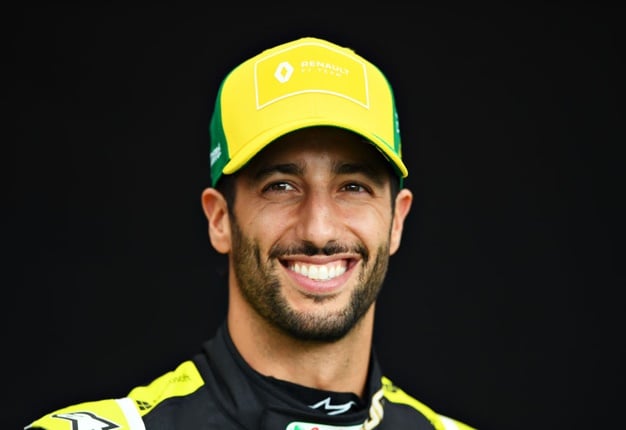 Any wrong to his actions?

As an out-of-contract driver, Ricciardo had every right to approach teams in a bid to secure a racing seat beyond his current spell. Whether he spoke to Mercedes, Ferrari, McLaren, or Renault, ultimately, he decided where he wanted to continue his career.

On Renault's part, they failed to give Ricciardo a competitive car in 2019, and 2020 was going to be much of the same. With the 2021 regulations being pushed back to 2022, next year would have been, and probably will be, another torrid year for the team. And honestly, who wants to fight in the midfield when you know you should be winning races?

Ricciardo's move to McLaren at least gives him an improved chance at fighting for podiums and victories. McLaren's aerodynamic package is far better than the one of recent years, and the addition of the Mercedes engine should, theoretically, put them in a position to challenge the top three teams: Mercedes, Ferrari, Red Bull.

If that turns out to be the case, then Ricciardo made the right decision to join McLaren. And that might help him realise his dream of becoming Formula 1 champion. We live in a world where facts and fiction get blurred
In times of uncertainty you need journalism you can trust. For 14 free days, you can have access to a world of in-depth analyses, investigative journalism, top opinions and a range of features. Journalism strengthens democracy. Invest in the future today. Thereafter you will be billed R75 per month. You can cancel anytime and if you cancel within 14 days you won't be billed.
Subscribe to News24
Related Links
Daniel Ricciardo's leadership questioned following abrupt move to McLaren
McLaren boss expecting big things from Daniel Ricciardo
Next on Wheels24
F1 LIVE | 2022 Spanish Grand Prix - 1st Practice