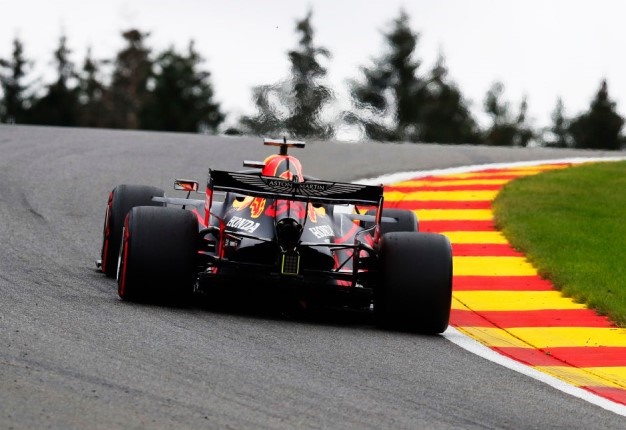 • Honda announced in 2020 it would depart from the sport at the end of this year.
• Red Bull has agreed to take over Honda's F1 operation.

Red Bull will make their own engines from 2022 after agreeing to take over Honda's Formula One operation.

Honda are leaving the sport at the end of the year, but the new deal allows Red Bull to continue using the Japanese manufacturer's technology, and means they do not have to become a customer of rivals' Ferrari or Renault.

The agreement with Honda will run through until 2025 when F1 introduces the next generation of engines. Last week, the sport announced a freeze on engine development from the start of next year.

Red Bull motorsport advisor Dr Helmut Marko said: "We have been discussing this topic with Honda for some time and following the FIA's decision to freeze power unit development from 2022, we could at last reach an agreement regarding the continued use of Honda's hybrid power units.

"The establishment of Red Bull Powertrains Limited is a bold move by Red Bull but it is one we have made after careful and detailed consideration.

"We are aware of the huge commitment required but we believe the creation of this new company is the most competitive option for both teams."

Red Bull hope the move will enable them to take the fight to Mercedes who have won the past seven drivers' and constructors' championships.

"We were understandably disappointed when Honda made the decision to leave the sport as an engine manufacturer, as our relationship yielded immediate success, but we are grateful for their support in facilitating this new agreement."

We live in a world where facts and fiction get blurred
In times of uncertainty you need journalism you can trust. For 14 free days, you can have access to a world of in-depth analyses, investigative journalism, top opinions and a range of features. Journalism strengthens democracy. Invest in the future today. Thereafter you will be billed R75 per month. You can cancel anytime and if you cancel within 14 days you won't be billed.
Subscribe to News24
Related Links
Could Max head to Mercedes in 2022? - Marko reveals Verstappen 'performance clause'
F1 Gold | Verstappen's first F1 win is a record that will probably never be broken
Verstappen: Red Bull would have dominated if the V6 wasn't introduced
Next on Wheels24
First Leclerc's watch in Italy, now Vettel's bag stolen in Barcelona