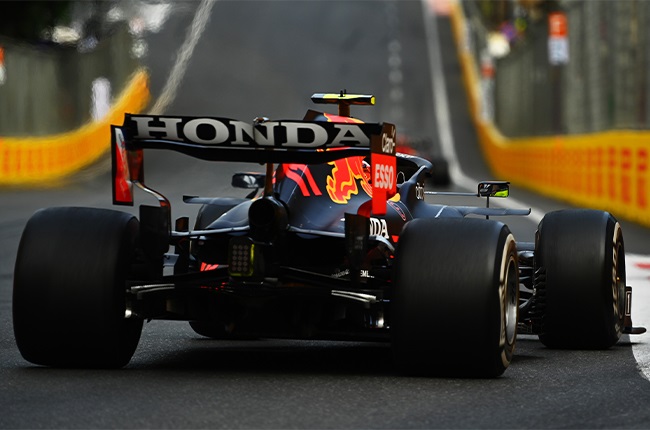 From next weekend's French Grand Prix onwards, the debate that raged between the Spanish and Azerbaijani rounds over Formula 1's hottest topic of 2021 – flexing wings – would finally have been settled through FIA intervention. Until then, the question over which teams will lose the most performance following more, uhm, rigid legislation, remains unanswered, but the sense of a lost opportunity extends well beyond what will happen next on the track.

The clampdown closes a chapter in F1's encyclopaedia of aerodynamic innovations that goes back as far as 1999. Through the use of surface (wings) and underbody (the floor and diffuser) aerodynamics, the sport's calling card is the generation of downforce that enables higher turning and braking grip, as well as increased tyre preservation through the reduction of lateral movement during cornering. However, the cost of downforce on straights is speed-sapping drag; that is to say, an aerodynamic force acting against the car's forward motion. Because speed squares with drag, the faster a vehicle travels, the more drag must be overcome. In F1, this can be done in two ways – increasing engine power or reducing the size of friction-generating surfaces.

When considering the downforce demands required to unlock peak performance at each track, teams can either appropriately increase or decrease cars' rake angles and the angles of attack and surface sizes of the front and rear wings. Regardless of setting up a car for straights or corners, the takeout is the same: the balance between drag and downforce is an eternal compromise.

Support independent journalism
Subscribe to News24 for just R75 per month to read all our investigative and in-depth journalism.
Subscribe
Already a subscriber? Sign in
Next on Wheels24
How Lewis Hamilton has reaped F1 red flag repairs rewards in 2021