Toto's not used to rivals: Mercedes don't know how to deal with competition in hybrid era - Horner 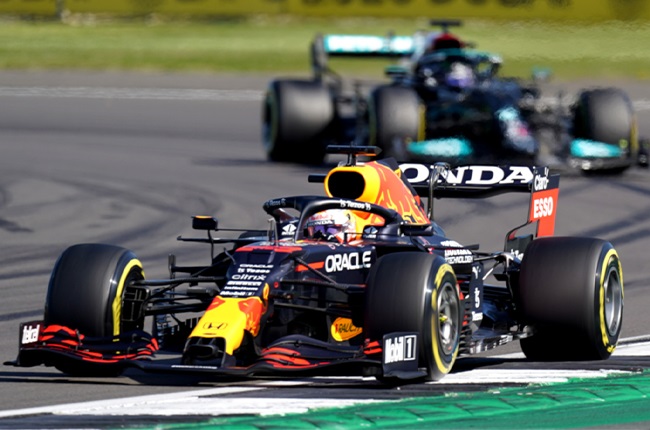 • Red Bull boss Christian Horner believes Toto Wolff is not used to having such a fierce rival.
• Mercedes have been dominant in the sport for the past seven years.
• Red Bull has been giving Mercedes a hard time in the 2021 season.
• For motoring news, go to News24/wheels.

Christian Horner says that, unlike himself, Toto Wolff isn't used to dealing with a rival, as he hasn't had any in the hybrid era.

Support independent journalism
Subscribe to News24 for just R75 per month to read all our investigative and in-depth journalism. You can cancel any time.
Subscribe
Already a subscriber? Sign in
Next on Wheels24
Toto Wolff speaks out: 'I'm not a big fan of the sprint race' F1 is experimenting with

Subscribe to newsletters
Lockdown For
DAYS
HRS
MINS
Brought to you by
Voting Booth
Who do you feel was at fault for Verstappen and Hamilton's Italian GP crash?
Please select an option Oops! Something went wrong, please try again later.
Verstappen
25% - 1194 votes
Hamilton
42% - 1972 votes
They were both at fault
33% - 1550 votes
Previous Results
Car Doctor
WATCH | How to protect yourself from buying a water-damaged used car