How much does it cost to fill up SA's 5 most popular vehicles with fuel? Last month, 41 588 new vehicles found homes in South Africa despite the interest rate increase and the fuel price rise to breach R20 per litre for the first time in SA in many parts of the country.

South Africans need cars to mobilise, evident in the variety of makes and models that remain popular choices amongst new car shoppers. Toyota, however, blasted away its competitors last month as it secured five spots out of the ten best-selling vehicles in the country. Suzuki also did well, taking the third spot for overall passenger car sales behind Volkswagen SA.

It's interesting to see the top five best-selling nameplates in SA last month, as most are value-oriented models or commercial vehicles used to generate revenue and extract a profit. In this feature, we're taking a look at the five best-selling cars in South Africa from last month in terms of how much they cost to fill up per tank and what sort of distance you'll get from each tank if you drive your vehicle economically.

Would you switch to an electric car if more affordable options were sold in South Africa? Let us know in the comments section, or please send us an email here. Each month, Toyota's Hilux usually occupies the number one spot in the new vehicle sales chart thanks to many offerings from workhorse to double cab lifestyle choices. The Hilux comes with an 80-litre fuel tank, which will cost  R1437.60 to fill up with 50ppm diesel this month. Toyota says its range-topping Legend models, the heaviest in terms of mass, sip 8 litres per 100km on average, so you might be able to get at least 1000km of driving done per fill up. The Toyota Hi-Ace, which mobilises the most South Africans every day, took the number two spot in the new vehicle sales charts last month as taxi owners and operators replaced their vehicles with the latest models from Toyota that now sport additional safety features.  The popular 2.7-litre four-cylinder naturally-aspirated petrol version of the Hi-Ace comes with a 70-litre fuel tank that costs R1420.30 to fill up. Sipping a claimed 14.3 litres per 100km, you could get a theoretical 490km out of the Hi-Ace between fill-ups. It's only been a month, and a bit, since Toyota launched the locally-built Corolla Cross in South Africa, but the automaker simply can't build them fast enough due to popular demand. It's available with a traditional 1.8-litre engine, or you can have it with a 1.8-litre/hybrid powertrain setup. The petrol-only model comes with a 47-litre tank that will cost R953.63 to fill up, and you can get a claimed 691km from it as it sips 6.8 litres per 100km. The hybrid model comes with a smaller 36-litre petrol tank that costs R730.44 to fill up this month. The hybrid consumes a claimed 4.3 litres per 100km, which should be good enough to get at least 837km per tank. 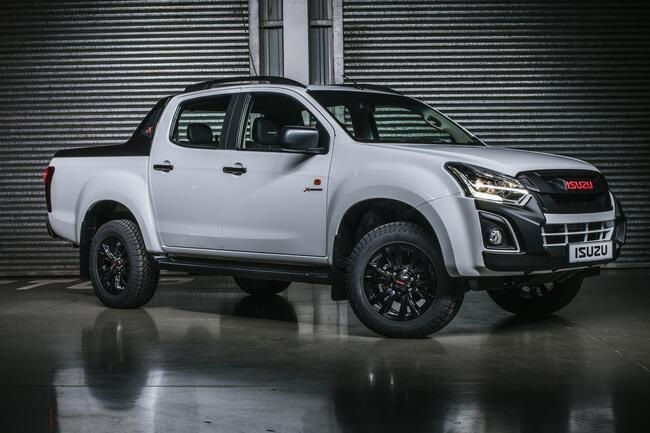 Isuzu's made it no secret that an all-new D-MAX bakkie is coming in 2022. After all, it's being built in the Eastern Cape, so it's been a challenge to keep it under wraps. Isuzu showed us what the D-MAX looks like from a distance at the recent MU-X launch, and we have to say it's going to attract thousands of people each month. Until then, the venerable D-MAX soldiers on and it was the fourth best-selling vehicle in SA despite its age and being in the run-out phase. All D-MAX models come with an 80-litre fuel tank, which will cost around R1437.60 for a tank of 50ppm inland. Claimed consumption on the popular 250 Double Cab X-Rider is 8.1 litres per 100km, which should be good enough for 988km between fill-ups. 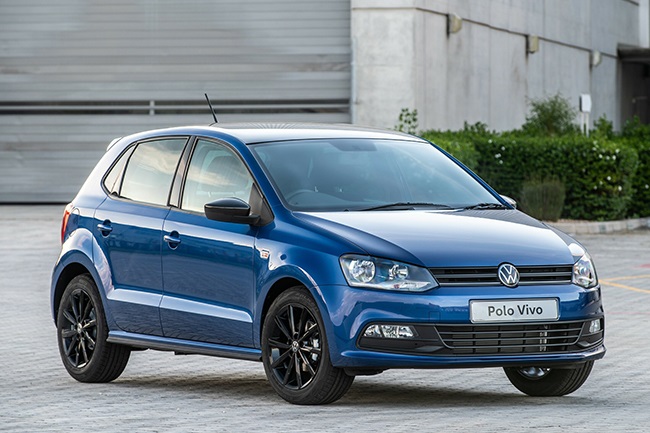 Note that while it's not always possible to achieve the manufacturer's claimed figures, you can get close to it if you practice economical driving techniques.

We live in a world where facts and fiction get blurred
In times of uncertainty you need journalism you can trust. For only R75 per month, you have access to a world of in-depth analyses, investigative journalism, top opinions and a range of features. Journalism strengthens democracy. Invest in the future today.
Subscribe to News24
Next on Wheels24
OPINION | Still buying V6 or V8 powered cars in SA? Here's why you'll need to be brave