• The price of fuel is set for another increase in February.

• The price of petrol is expected to rise by 82 cents.

• The rise is down to an increase in global oil prices.

Fuel prices are set for a significant spike when the price for February is adjusted next week. According to the Automobile Association (AA), this is concluded from unaudited month-end fuel price data released by the Central Energy Fund.

The Association says it expects petrol to rise by up to 82 cents a litre, diesel by 59c, and illuminating paraffin by 60c. It cautions that South Africans are once again vulnerable to Rand weakness.

The AA says: "Unfortunately our mid-month concerns over the advancing oil price have been borne out in practice. There has been a slow, but steady, rise in the oil price, which is likely to cause ongoing pain at the pumps. Almost all of the fuel price increases reflected by this month's data are attributable to the stronger oil price, and the average Rand/US dollar exchange rate has remained generally flat for the month, despite some large daily swings."

The AA notes that the Rand dropped to an all-time low of over R19 to the dollar last April and the currency has since appreciated to approximately its pre-COVID-19 level.

The AA concludes: "The record low exchange rate, fortunately, went hand-in-hand with record low oil prices, so the impact went largely unnoticed as fuel prices plunged. But economic or policy shocks which weigh on the Rand are likely to have a more significant effect on the fuel price now that international oil prices have rebounded." 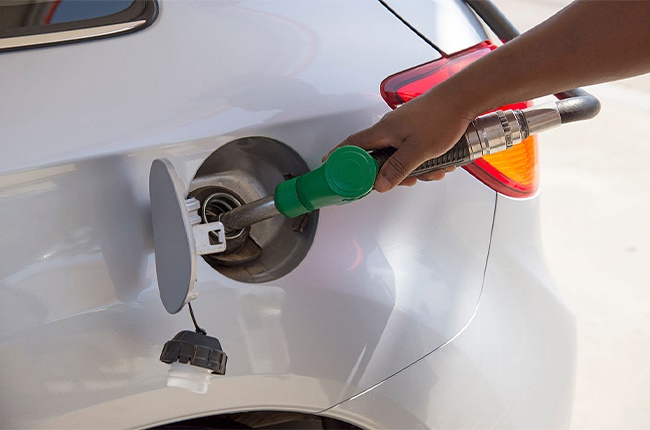