• Following on from the court ruling on AARTO, the local legal fraternity welcomes the outcome.

This is according to Kirstie Haslam, partner at personal injury firm DSC Attorneys, who says that whilst indisputably drastic intervention is required to address South Africa's dismal road safety record, there have been widespread objections to and concerns surrounding various aspects of the AARTO legislation, including the scope for corruption.

She explains: "If the intention is - as it should be - to address our unacceptably high road death tolls as opposed to revenue collection through fines, AARTO is not the correct vehicle to achieve this.

"The real problem currently in this regard is the fact that there is inadequate enforcement of our current traffic and driving laws. Proper enforcement would significantly impact motorists' driving habits, which in turn would go a long way to reducing the incidence of collisions on our roads." As to what this means for drivers following this ruling, Haslam says that the declaration of constitutional invalidity means that the intended implementation of AARTO later this year (albeit on a phased basis) cannot go ahead, and the current position (in terms of existing laws) will prevail. "It is highly likely, in fact arguably inevitable, that this matter will be taken on appeal to the Court of final instance, being the Constitutional Court."

Haslam says the judge raised some important points in the judgement that made the ACT declared unconstitutional and invalid.

She explains: "The judgment hones in on constitutionally technical - yet important - shortcomings of the AARTO legislation; this relates to the boundaries between the legislative competence of the various spheres of government. By way of illustration, section 41(1)(g) of the Constitution stipulates that each sphere of government must exercise its powers in a manner that does not encroach on the geographical, functional or institutional integrity of government in another sphere.

READ: With the High Court having ruled on AARTO, what happens to my outstanding traffic fines?

"In certain instances, the provincial sphere of government has exclusive legislative competence, with the result that the national government has no legislative power in respect of those matters, save for in "exceptional circumstances of compelling national interest" as provided for in the Constitution. 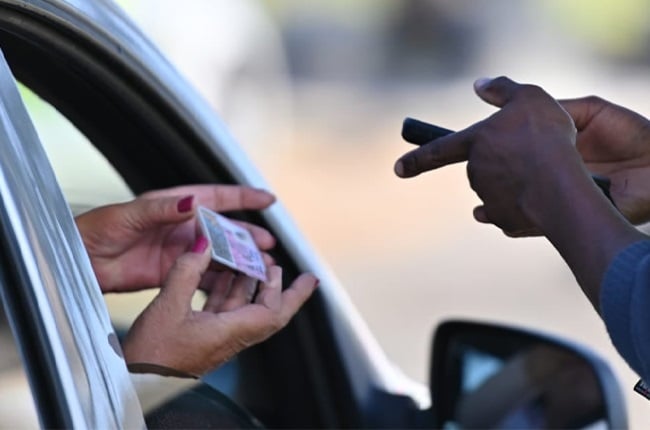 Haslam adds that the Court concluded that the AARTO legislation unlawfully intrudes upon the local and provincial governments' exclusive executive and legislative competence, respectively, rendering the AARTO Act and Amendment Act unconstitutional.

She explains that this means that traffic violations in South Africa will continue to be handled as criminal offences and fines will be issued and progressed in accordance with the Criminal Procedure Act, and offences prosecuted in court by the National Prosecuting Authority.

We live in a world where facts and fiction get blurred
In times of uncertainty you need journalism you can trust. For 14 free days, you can have access to a world of in-depth analyses, investigative journalism, top opinions and a range of features. Journalism strengthens democracy. Invest in the future today. Thereafter you will be billed R75 per month. You can cancel anytime and if you cancel within 14 days you won't be billed.
Subscribe to News24
Next on Wheels24
LETTER | If SA government puts people first, they can resolve driving licence debacle