The BMW Motorsport simulator that makes 100-billion calculations a second 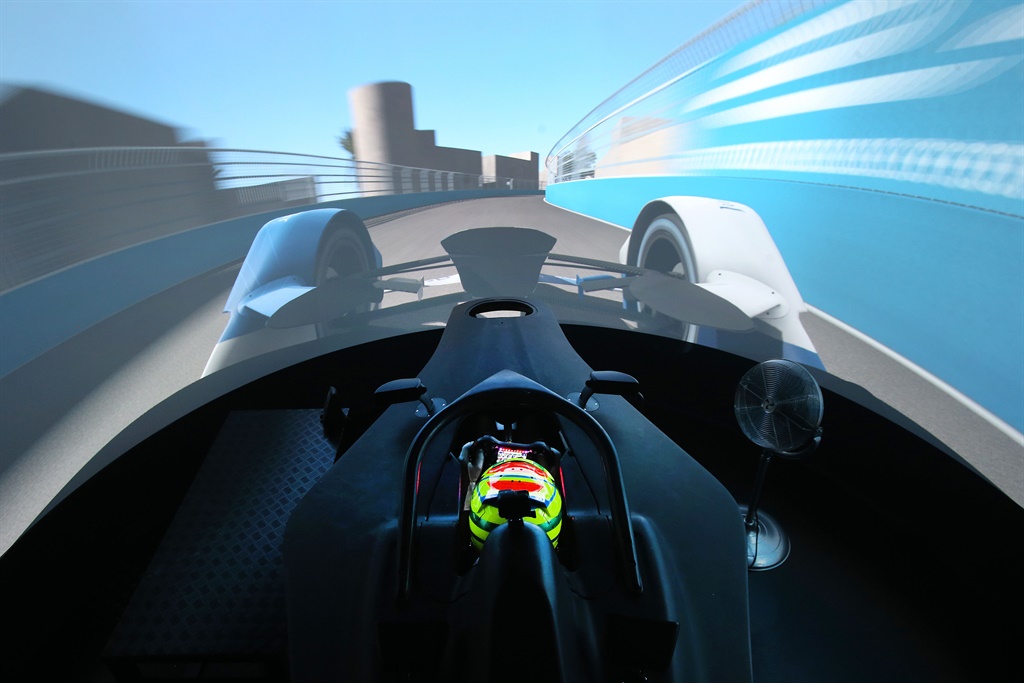 While all motorsport series around the world have been placed on pause because of the coronavirus pandemic. But that doesn't mean teams can rest on their laurels, after all engineers and drivers have some of the most active minds in the organisation.

BMW's take is that 'perfect preparation' has a major influence on teams' chances of success in highly professional race series such as the Formula E Championship or the DTM. For BMW Motorsport, a modern simulator (sim) located in Munich plays a key role at keeping ahead.

While you'd think a sim is only helpful to the drivers to learn new tracks or perfect a racing line, BMW uses its sim to set up the car and aids the development of new race cars.

The company says Motorsport engineers work closely together with their colleagues from production pre-development in this area. Home of the simulator

The factory works drivers and engineers lay the foundation for success in races way before heading to the racetrack – namely in a simple hall at BMW Motorsport on Anton-Ditt-Bogen in Munich, the company says.

This is the home of the BMW Motorsport simulator, one of the most important tools for the best-possible race preparation. ’Experiencing’ new tracks or drivers making their first acquaintance with the M4 DTM or iFE.20 are as much a part of day-to-day business as devising the perfect chassis tuning and energy management.

"The BMW Motorsport simulator is a very important and useful tool for us in training the drivers, preparing our race appearances in terms of car set-up and energy management, and last but not least, also in car development," said Rudolf Dittrich, General Manager BMW Motorsport Vehicle Development.

"The unique configuration of the hardware, continuous detailing of the software and modelling, the very close correlation with real data and the high computer performance make even the smallest changes in vehicle set-up or the development of new cars noticeable and comparable.

"The compatibility with other BMW Group simulators brings about many synergies and a continuous transfer of technology and knowledge between motorsport and production development", Dittrich says. At the core of the simulator is a detailed car model. Its basis is identical for all BMW simulators in development, according to the automaker. The feedback relevant to the driver is determined from the model for a globally unique configuration with linear actuators and a turntable, and transmitted with high precision and minimum delay.

For this, the system relies on processing power of 100 teraflops. This means that 100-billion calculations are possible every second. Three projectors display the racetrack for drivers in the simulator. BMW places value on a high quality of immersion into the virtual world.

If the immersion is not good enough, driving in the simulator can trigger headaches and nausea similar to motion sickness, for the record BMW says no racing drivers have suffered these symptoms to date.

The necessary foundations in this area are undergoing scientific research in several research projects in parallel. The findings are also available to other areas within the company Group, which, for example, are involved in the development of autonomous driving.