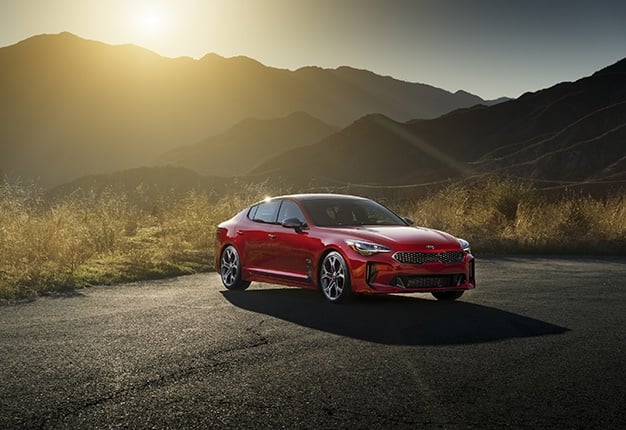 No less than six new models are destined for local showrooms this month. From the Hyundai Kona to the Lexus ES, take a look at what's dropping in October.

Kia's performance sedan, the Stinger, makes it much-anticipated debut in Mzansi while Indian automaker Mahindra has given its TUV and KUV models a facelift.

Honda's will now badge its Brio with its "Amaze" nomenclature and Hyundai's Kona SUV also gets some time on the road.

Here are all the cars that will be launched this month: We live in a world where facts and fiction get blurred
In times of uncertainty you need journalism you can trust. For only R75 per month, you have access to a world of in-depth analyses, investigative journalism, top opinions and a range of features. Journalism strengthens democracy. Invest in the future today.
Subscribe to News24
Related Links
WATCH: Expect the unexpected: Five car models that took people by surprise
Kia Stinger GT for SA: 5 fast Korean performance cars
Next on Wheels24
WATCH: Audi A1, BMW Z4, Mercedes-Benz CLA - Here's how these new SA cars fared in crash tests