• The second generation Peugeot 2008 will be available locally in the first quarter of 2021.

• The French carmaker confirmed the launch model will be powered by a petrol turbo motor.

• Pricing and the model has been announced.

Peugeot South Africa announced its latest SUV, the 2008, will be available from the end of January 2021.

The French carmaker first introduced the 2008 to the public in 2013 following its debut at the Geneva Motor Show in March.

The 2008 was just 4.16m long, making it about just a tad longer than most superminis. However, it offered the higher driving position that crossover users wanted, and could be fitted with large 17-inch alloy wheels.

The original 2008 was updated, with more tech, and upgraded engines by the 2016 facelifted version. The updated model featured a new vertical grille, wheel arch extensions, new black and chrome headlight casings and brake lights along with new rim designs. 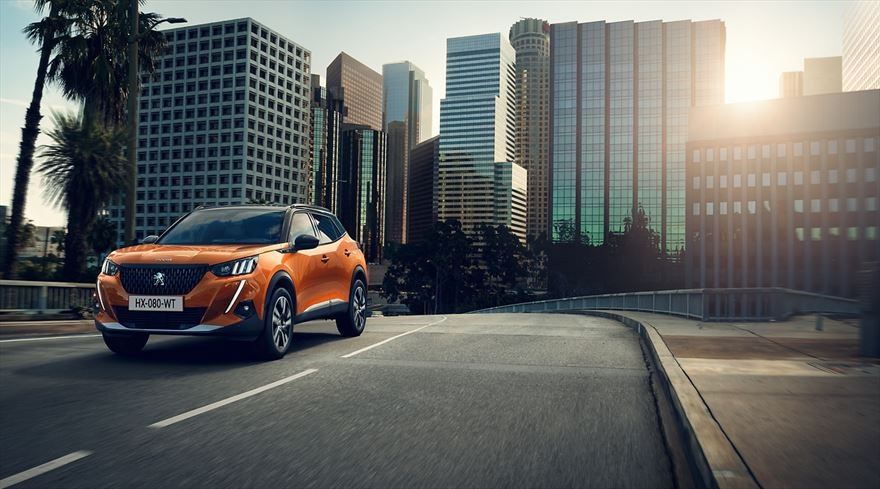 The interior came with LED dome lights, extra storage compartments, mirror screen and Apple Carplay. Power came from either 1.2-litre petrol or a 1.6-litre diesel engine, but each came in two or three power outputs and could be matched to a five-speed manual, five-speed automatic or a six- speed automatic gearbox.

There were also new top level GT Line trims were also introduced. The facelifted Peugeot 2008 achieved sales of over a million units before the unveiling of its second generation, according to the company.

The second generation will be revealed to media at its launch later in February. However, the company has released the model line-up and pricing for the new model.

Peugeot says the 2008 will be available in six-speed manual, and six-speed automatic transmissions, matched to a single petrol engine, with differing outputs.

We live in a world where facts and fiction get blurred
In times of uncertainty you need journalism you can trust. For 14 free days, you can have access to a world of in-depth analyses, investigative journalism, top opinions and a range of features. Journalism strengthens democracy. Invest in the future today. Thereafter you will be billed R75 per month. You can cancel anytime and if you cancel within 14 days you won't be billed.
Subscribe to News24
Related Links
Here's how Peugeot SA plans to gain customers during lockdown
Magnifique! SA-bound Peugeot 208 wins 2020 European Car of the Year
Next on Wheels24
Toyota's Corolla Cross just got even better - new GR-Sport model now available in SA