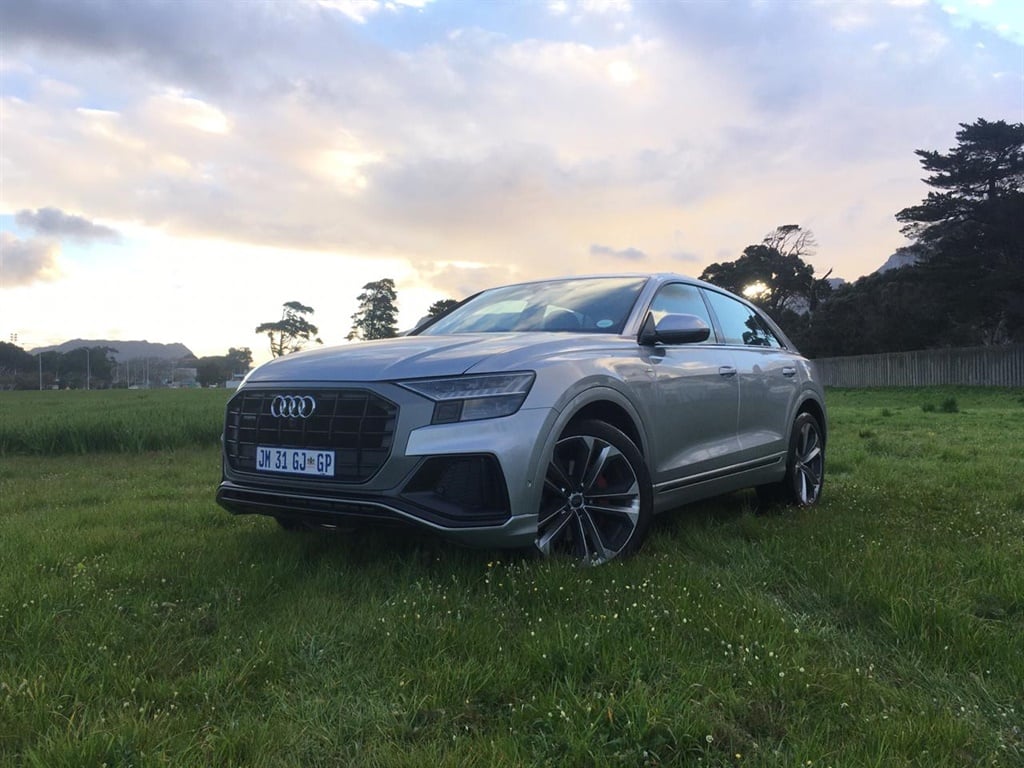 • We recently ventured out of the city and headed to Tulbagh.

• It was the perfect opportunity to put the latest Audi Q8 45 TDI through its paces.

• The 45 TDI model is powered by a three-litre turbodiesel engine with 183kW and 600Nm.

I'm not ready to move out of the city. I love the buzz, the people, and yes, even the taxis. Well, that was before a global pandemic fundamentally changed the way we live.

For the past few weeks I've been gallivanting around the Western Cape to get away from the quiet city, who would've thought was the case. My latest small town trip was to Tulbagh, famous for its 1969 earthquake.

Located in the Witzenburg municipality, the town is just under 100km outside of Cape Town with the easiest route being along on the N1, and R44. Along the R44, pass Wellington, and the beautiful wind farm between Gouda and Tulbagh.

The trip was made all that comfortable as the steed is the latest derivative to Audi's flagship SUV range: the recently launched Q8 45 TDI Quattro Triptronic.

The Q8 is installed with the company's famed all-wheel-drive quattro system, and uses an eight-speed torque converter gearbox.

The Q8 feels bulky but that's because Audi's flagship is a behemoth. It is close to five metres long, two metres wide and around 1.7m tall, however the SUV coupe is wider, shorter, and lower than its Q7 sister model.

It has a wheelbase of nearly three metres, and ships standard with a 85-litre fuel tank. 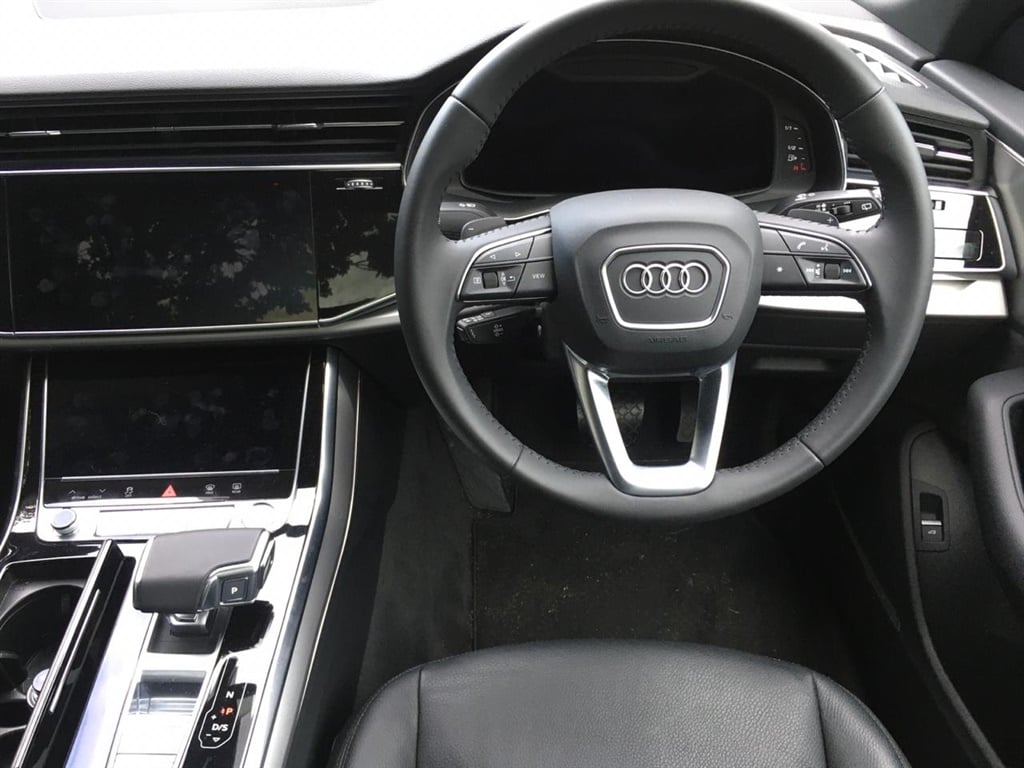 In the city, the Q8 felt large and cumbersome. The park distance control and cameras made sure for safe parking. But it was on the long road that the Q8's spaciousness, powerful engine, and airbus-like cruising ability came to the fore.

The eight-speed automatic transmission went about its business without a fuss and the ride quality from the optional air suspension is superb. I opted to use the comfort drive mode for the trip to Tulbagh.

With the suspension in its softest setting, it soaked up any bumps along the national road as well as on the R44. I can't fault the engine with its low-down torque. When the need to overtake arrived, the 600Nm was available by just breathing on the throttle.

I didn't drive on any particularly windy roads so can't write about its dynamic abilities. The steering doesn't offer loads of feedback but isn't too vague either.

Once we arrived in Tulbagh, we set off to try a new coffee shop called Kole en Bone. It has only been around for three weeks, but owner Etienne says business has been really good.

Located in the high street, the space is warm and relaxing with one of the best cortado's I've ever had. The establishment's big seller is their famous roosterbrood that they've been selling at their previous spot in Ceres.

The roosterbrood is delicious. The texture and flavouring is perfect and is best had with their platteland breakfast or as a toasted sandwich. Either way, you won't be disappointed.

Here's a tip, buy a pack of the frozen roosterbrood and you can enjoy it back in Cape Town.

On the drive back home I took some time to enjoy the superb Bang and Olufsen sound system. The Q8's interior is dominated two large touchscreens. The top screen houses the infotainment system while the lower screen has the climate control, and seat warmers.

In summary, the Q8 shone in its exploits as a comfortable cruiser. I'm a fan of the presence its styling has and prefer the diesel engine to its petrol counterpart. As Audi's flagship SUV it offers everything you'd want from a luxury coupe SUV. We live in a world where facts and fiction get blurred
In times of uncertainty you need journalism you can trust. For 14 free days, you can have access to a world of in-depth analyses, investigative journalism, top opinions and a range of features. Journalism strengthens democracy. Invest in the future today. Thereafter you will be billed R75 per month. You can cancel anytime and if you cancel within 14 days you won't be billed.
Subscribe to News24
Related Links
REVIEW | If 'Magnificent' were a car, it'd be the Audi Q8 45 TDI Quattro
SEE | Five supercars the Audi RS Q8 will show a clean pair of heels
Next on Life
These are all the cars Toyota is bringing to SA in 2023, and its new Urban Cruiser is a stunner!