This is how much Porsche's Taycan will cost in SA 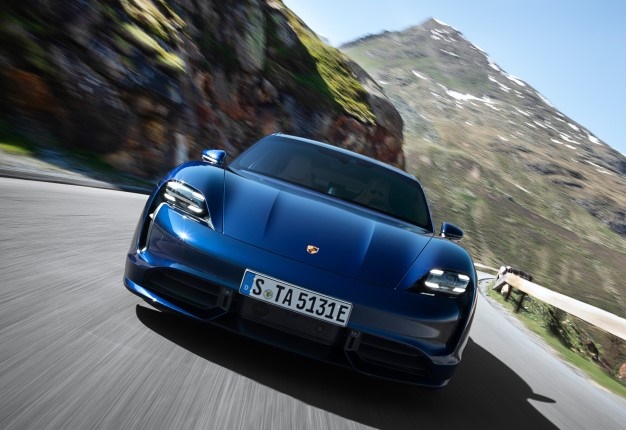 Porsche's first all-electric vehicle, the Taycan, is in South Africa and we have pricing for the four-door performance model.

There are three models available, starting with the Taycan 4S priced at R2 586 000 and packing 390kW and 640Nm courtesy of an 800-volt battery. It can accelerate from standstill to 100km/h in four seconds.

The 4S model has a range of 407km, according to Porsche. It produces 560kW and a massive 1050Nm and with a claimed top speed of 260km/h. A three-year Drive Plan is standard with the option to extend to five years. We live in a world where facts and fiction get blurred
In times of uncertainty you need journalism you can trust. For only R75 per month, you have access to a world of in-depth analyses, investigative journalism, top opinions and a range of features. Journalism strengthens democracy. Invest in the future today.
Subscribe to News24
Related Links
WATCH | Here’s why the all-electric Porsche Taycan could be the most important new car in 2020
WATCH | Top Gear's Chris Harris lauded for honest review of the electric Porsche Taycan
Next on Wheels24
OPINION | Chery Tiggo 8 Pro - will it become SA's best-selling premium SUV in 2022?