The Supra which was developed by BMW for Toyota is powered by a 3.0-litre twin-scroll turbocharged engine developing 250kW and 500Nm. It employs an 8-speed gearbox, and power goes exclusively through the rear-wheels.

Look out for more news on the Supra later this month.

While the Supra is unlikely to be a massive volume-seller for Toyota, the brand will launch a special edition of its ubiquitous Hilux bakkie labeled Legend 50, to celebrate 50 years of the vehicles presence in South Africa.

The Legend 50 will be available in 13 derivatives and pricing starts from R472 000 and tops out at R712 100. Buyers will note that the Legend 50 replaces the Raider models and can be distinguished by a black grille, running boards and bar stretching from the cab to the load bay.

It's been festooned with 'Legend 50' badges and sports cool silver and black wheels.

Mazda will launch their all-new fourth-generation 3 model this month, it'll be powered by the automaker's famed SkyActiv engine technology.

Adaptive cruise control and LED headlights come as standard on all models while the interior cabin was made with driver convenience in mind. 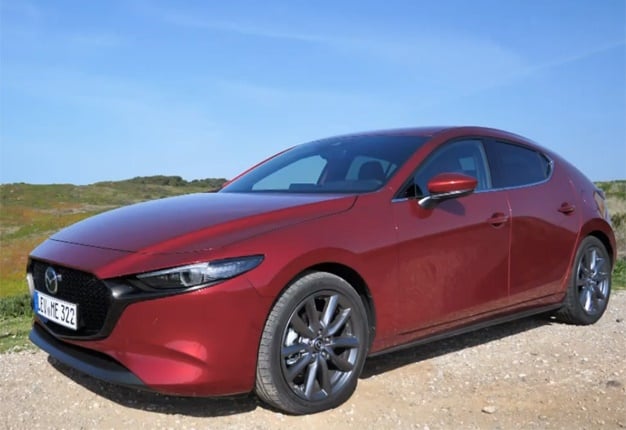 Another Japanese model launching in July is the Lexus RC F. Powered by a normally-aspirated 5.0-litre V8 engine, Lexus says the latest iteration of the high-performance coupe weighs less than its predecessor and has dialed in  dynamic handling.

Ford will also be launching its new Everest and Mustang.

We live in a world where facts and fiction get blurred
In times of uncertainty you need journalism you can trust. For only R75 per month, you have access to a world of in-depth analyses, investigative journalism, top opinions and a range of features. Journalism strengthens democracy. Invest in the future today.
Subscribe to News24
Next on Wheels24
What we can expect from Audi in 2021