And the European Car of the Year is... • It's the second win for the Yaris since it last picked up the coveted awards in 2000.

• Toyota says the win coincides with the Yaris becoming the best-selling car in Europe for the first time.

The all-new Toyota Yaris has been named the 2021 European Car of Year.

The Japanese hatchback was selected by a jury of 59 motoring journalists from across Europe. The fourth generation Yaris receives the award 21 years after the innovative first-generation model was given the honour in 2000. The hatchback was also recognised for its design, dynamic performance and class-leading safety.

While the fourth generation (European) Yaris is not currently available in South Africa, the GR Yaris will join the local line-up in June this year.

The GR-variant builds upon this award-winning hatchback's core competencies and offers a nostalgic throwback to the adrenaline-infused turbo AWD cars of the '90s. 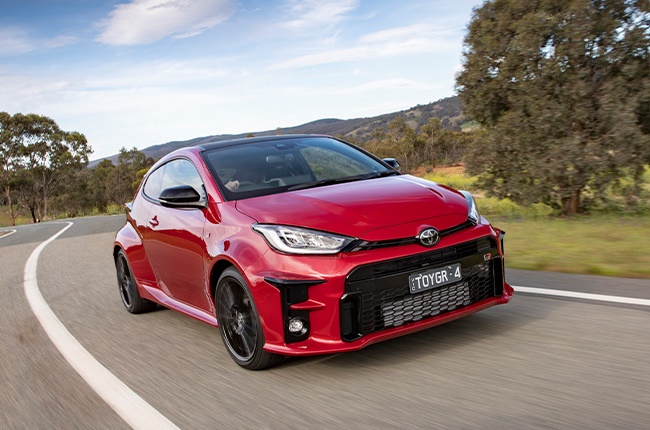 The 2021 European Car of the Year award comes just a few days after the new Yaris became the best-selling car in Europe for the first time.

We live in a world where facts and fiction get blurred
In times of uncertainty you need journalism you can trust. For only R75 per month, you have access to a world of in-depth analyses, investigative journalism, top opinions and a range of features. Journalism strengthens democracy. Invest in the future today.
Subscribe to News24
Related Links
WATCH | Toyota GR Yaris vs Litchfield GR Yaris drag race
The Toyota Yaris GR could be the best pick when it arrives in SA with the VW Golf 8 GTI and R
Turning up the wick - Toyota to introduce GR Yaris locally in mid-2021
Next on Wheels24
Sometimes the simplest approach can keep you safe and promote road safety in SA