Don’t do it Minister, fuel taxes will hurt poor consumers in SA the hardest - AA On Monday, 24 February, Fin24's columnist Daniel Silke wrote: "South Africa once again awaits a showpiece event in its National Assembly amid a global and domestic environment increasingly obstacle-laden and unlikely to satisfy.

"The major domestic problem for Minister Mboweni remains the same that his own president faced in the somewhat generic and platitudinous SONA address recently.

"The inability of the governing ANC to provide clear and unambiguous policies that are at once socially and fiscally prudent whilst being market-friendly inhibits much of what Mr Mboweni can accomplish."

The Automobile Association (AA) says Finance Minister Tito Mboweni is faced with serious challenges as he prepares to present the 2020 Budget in Parliament on Wednesday (26 February).

How will an increase in fuel prices affect your monthly budget? Email us. The AA says: “The Minister will have to walk a trickier fiscal tightrope than many of his predecessors, and he will undoubtedly be seeking relief from different quarters to ease the country’s financial burden. This places him in a tough position where he will have to meet the needs of the country while at the same time ensuring there is enough money coming into government coffers to satisfy demand."

However, the Association says turning to the fuel levies as a source of revenue will be a dangerous, and ultimately damaging tactic, especially for the poor in the country.

The AA notes: “Previous years have seen higher than inflation-linked increases to the fuel levies – the General Fuel Levy, the Road Accident Fund levy, customs, and excise taxes and the Carbon Tax. However, given the fact that many South Africans are buckling under severe financial constraints, such an increase this year will be more than detrimental, it could be catastrophic." 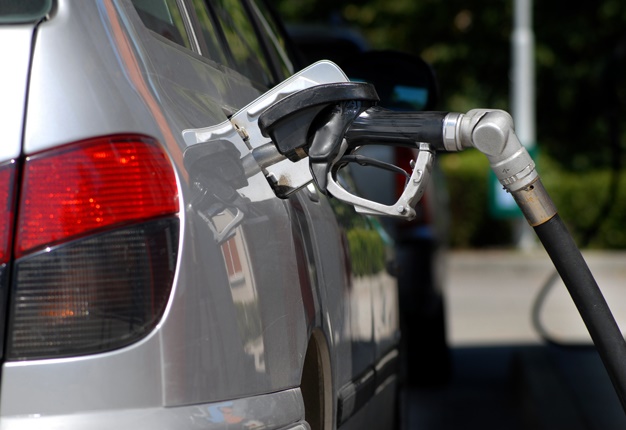 Any increases announced by the Minister on Wednesday come into effect in April.

The AA adds: “We have seen in the past that any increases to the fuel levies is met with a swift increase to public transport fares – including those of taxis. While a slight increase, even one in line with inflation, may not seem drastic, it has an enormous impact on the lives of consumers who rely on every cent to make it to the end of each month. These increases are therefore extremely harmful to the majority of citizens and should be considered an absolute last resort by the Finance Minister."

In addition, the AA says any proposed increase to the rate of Value Added Tax (VAT) along with an increase to the fuel levies will be a doube blow for consumers and the motor industry as a whole; one many will not be able to cope with.

The Association warns: “Seen against the background of government spending, a bloated civil service, looming increases to electricity rates, bailouts of State Owned Entities to the tune of billions of Rands, and minimal or no increases to salaries and wages over the same period, any increase to the fuel levies now is ill-advised and counter-productive."

The Association says its message to Mr. Mboweni is simple: “Don’t do it, Minister”.

We live in a world where facts and fiction get blurred
In times of uncertainty you need journalism you can trust. For only R75 per month, you have access to a world of in-depth analyses, investigative journalism, top opinions and a range of features. Journalism strengthens democracy. Invest in the future today.
Subscribe to News24
Related Links
Fuel relief! Here's how much you'll be saving at the pumps next month
Here are the factors that will affect what you'll pay for fuel in 2020
Next on Wheels24
WATCH | SA's mega licence card printing machine is back. Will it reel in the backlog?