The news of the United Kingdom's decision to bring forward the banning of petrol and diesel-powered cars to 2035, and by extension not include hybrid vehicles, has paved the way for electric cars to be in the mix sooner rather than later.

Of course, this does not mean that British motorists can't keep their petrol or diesel cars. But can you imagine what it would look like if six of the most iconic cars in history were brought back to life and redesigned in an electric era?

WhoCanFixMyCar.com has six renders, where the iconic shape of the car has been maintained but electric styling has been added, such as the circular headlights, wing cameras that project a video of the side of the car into the cockpit and futuristic spoke alloy wheels.

Which one of these classic cars would you like to see be electrified ? Take your pick below and email us.

The six iconic cars that have been electrified in their own way are: 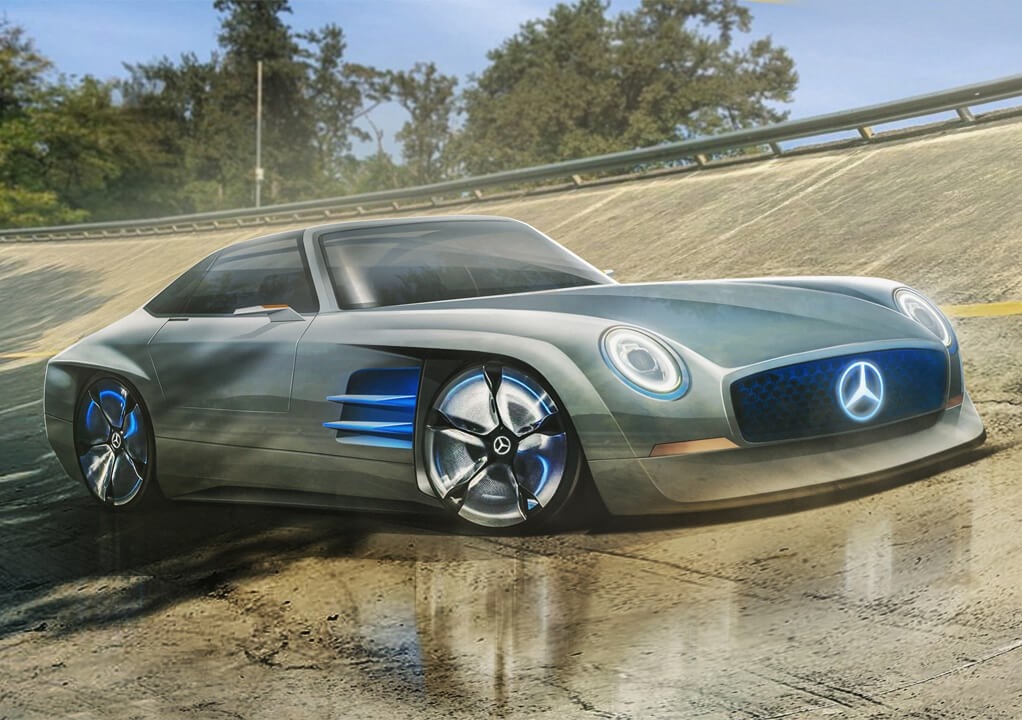 We live in a world where facts and fiction get blurred
In times of uncertainty you need journalism you can trust. For only R75 per month, you have access to a world of in-depth analyses, investigative journalism, top opinions and a range of features. Journalism strengthens democracy. Invest in the future today.
Subscribe to News24
Related Links
SPOTTED | Mercedes-Benz EQB electric SUV in SA
SEE | 5 performance cars to look out for in 2020
Next on Wheels24
OPINION | ICE is dead, but the rise of EVs will open a new world of possibilities