• BMW's i4 electric car is in the final calibration runs.

• The EV will be built at the company's Dingolfing plant in Bavaria.

Images have emerged of BMW's latest electric car, the i4 in camouflage. The 4 Series-based model is only months away from production and will be built at the Dingolfing plant in Bavaria.

The carmaker says the i4 will, like the 3 and 4 Series modes, blend dynamics and ride comfort offered from a sedan. 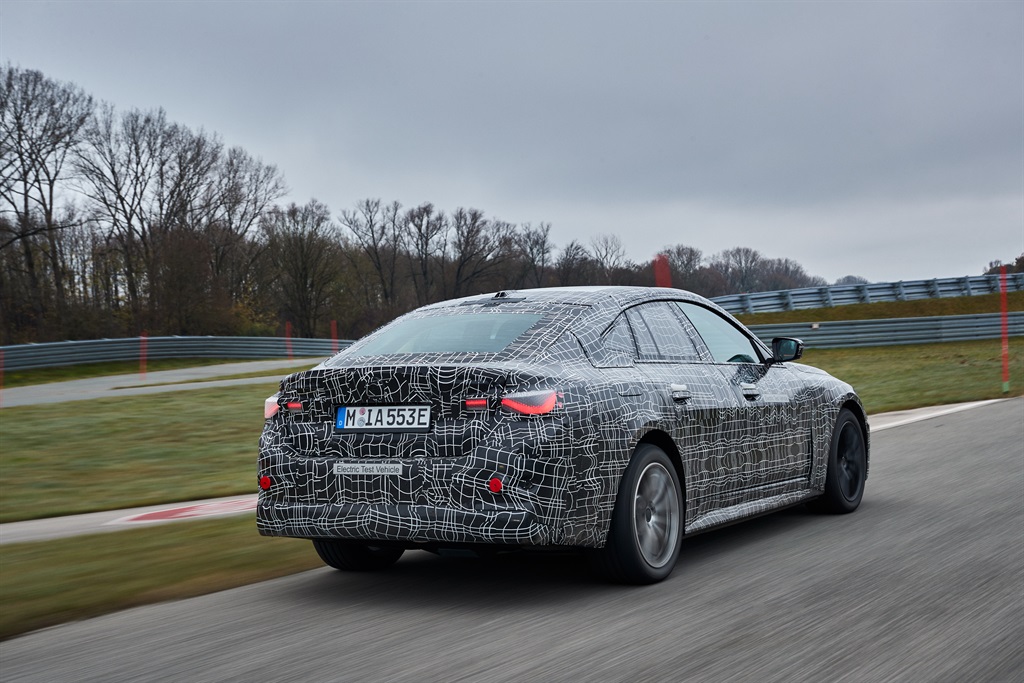 "For the first time, we've developed a BMW with sporty DNA for purely electric driving entirely from scratch," explains project manager David Alfredo Ferrufino Camacho. "The BMW i4 offers everything BMW stands for – and it's fully electric, too."

A few months before its world premiere, the i4 is currently completing the final driving dynamics testing phase.

BMW says the focus here is on the integrated application of all drive and suspension components, ensuring that the electric motor's spontaneous power delivery is combined with precisely controllable handling in every situation, fascinating cornering dynamics, optimised traction in all weather and road conditions and perfectly balanced ride comfort. With a maximum output of up to 390kW , the electric powertrain in the i4 enables impressive acceleration manoeuvres: it reaches the 100 km/h mark in just four seconds from a standstill.

The actuator-related wheel slip limitation (ARB) with its speedy and precise control guarantees optimum traction and perfect straight-line stability at all times – even on slippery road surfaces, says BMW. 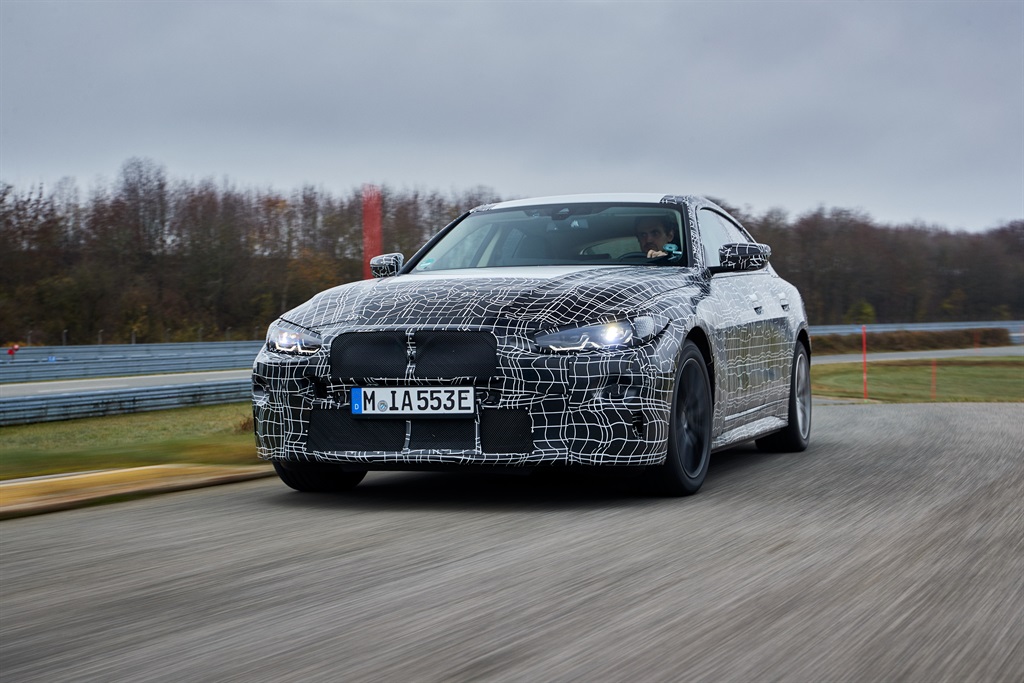 bmw-i4-prototype
Supplied
"The BMW i4 conveys the feeling of being light and agile yet also solid and authoritative," says project manager David Alfredo Ferrufino Camacho. "With its superior directional reliability and high level of cornering stability, it seems to attach itself to the road. All-electric vehicles are capable of fast straight-line acceleration. But that's not enough for us at BMW."

The i4 is fitted with a high-voltage storage system featuring the latest battery cell technology that enables a range of up to 600 kilometres (WLTP) and BMW says the chassis technology of the i4 is designed for long-distance comfort.

Simultaneously, as the final calibration runs are being held, preparations are underway for the production start-up at BMW Group Plant Munich.

We live in a world where facts and fiction get blurred
In times of uncertainty you need journalism you can trust. For only R75 per month, you have access to a world of in-depth analyses, investigative journalism, top opinions and a range of features. Journalism strengthens democracy. Invest in the future today.
Subscribe to News24
Related Links
WATCH | BMW plans to sell over 7m EV or PHEV systems by 2030
All you need to know about BMW's first electric SA-bound SUV, the iX3
Next on Wheels24
Merc's new electric compact crossover EQA breaks cover