Goodbye, Micra! Why you can no longer buy Nissan's only small city car in SA

The Nissan Micra can no longer be bought as new in South Africa. With the brand removing its entry-level city car and its only sports car in its model range, one can only wonder about the brand's future locally.

After removing the GT-R from the local line-up, Nissan South Africa has done the same with the Micra passenger car, with customers now only able to buy the hatchback as a pre-owned model. The Micra was first introduced locally in 2004, with the third-generation serving as another offering in SA's highly competitive B segment alongside the likes of the Volkswagen Polo, Renault Clio and Kia Rio. The Micra actually had a prolonged period on the production line (18 years, to be exact) in SA, then a further two generations, of which the K14 chassis was the last. That model was powered by a turbocharged 1.0-litre petrol engine that produces 84kW and 180Nm, with a six-speed manual transmission sending power to the front wheels.

It's clear that Nissan prioritises what works and what doesn't, with electric mobility now clearly at the forefront. Though it remains a rumour at this point, the next GT-R could become a 'victim' of electrification. Nissan has not yet confirmed if a hybrid or electrified version of the Micra would eventually head to local shores. 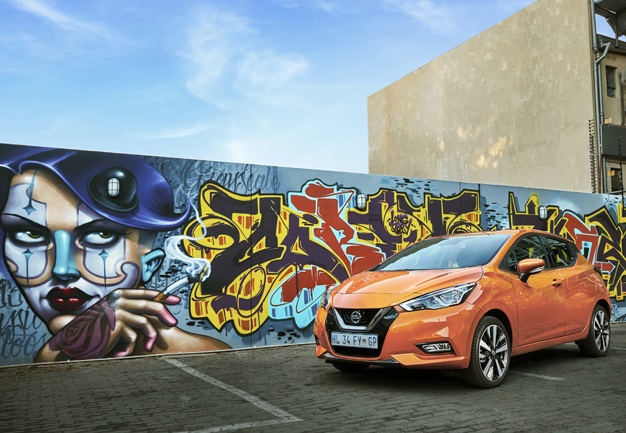 Perhaps the writing was on the wall for the Micra. Using June 2022's National Automotive Association of Manufacturers in South Africa (Naamsa) monthly sales as a bookmark, Nissan only sold 9 Micras in June. Then, only five units in July and four models in August. That doesn't make for good reading, and when models perform poorly, they tend to get the boot – sometimes never to return again.

READ | Still don't know how to pronounce Nissan's Qashqai? Never mind, it's back and looks better than ever
We asked Nissan South Africa why the Micra is no longer sold as new locally and what the plans for their future are.

The automaker told News24 Motoring: "In line with the Nissan Next midterm plan, which focuses on rationalisation while maintaining a customer-centric strategy, the Nissan Micra has reached the end of production. This strategy has been supported by introducing new products in 2021, including the globally award-winning Magnite and the locally-built Nissan Navara, which won the ‘2022 Car of the Year in the 4 x 4 Double Cab Segment'. "In September 2022, the all-new Qashqai re-entered the crossover segment. Customers can look forward to the addition of the e-Power version of Qashqai in early 2023, followed by the introduction of the all-new Nissan X-Trail.

"Nissan is committed to ensuring that Micra customer services needs continue to be met through the availability of service parts after the production of the current Micra ends."

We live in a world where facts and fiction get blurred
In times of uncertainty you need journalism you can trust. For 14 free days, you can have access to a world of in-depth analyses, investigative journalism, top opinions and a range of features. Journalism strengthens democracy. Invest in the future today. Thereafter you will be billed R75 per month. You can cancel anytime and if you cancel within 14 days you won't be billed.
Subscribe to News24
Next on Life
WATCH | Why we still don’t have self-driving cars on the roads in 2022