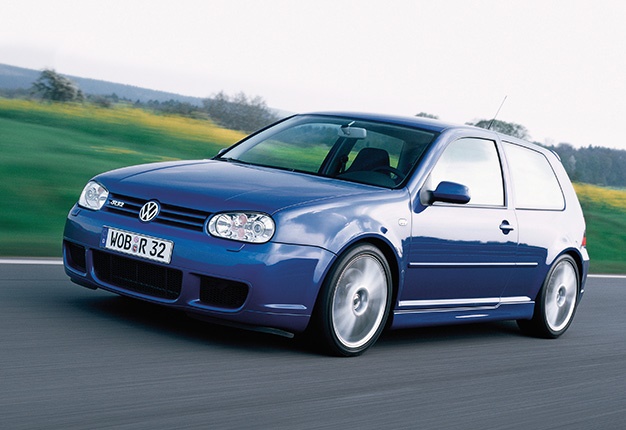 More economical and sporty than any automatic gearbox before, the DSG changed the way gears are shifted, particularly in the compact class, and thus driving itself.

Gears were almost always shifted manually before the DSG came along in 2003 and shifted gears faster than any driver could manage manually. To date, more than 26 million drivers of a Volkswagen and the Group models have opted for a dual clutch gearbox. Western Europe, which is dominated by compact vehicles, presented a completely different picture in 2000: Here, only 14% of cars – predominantly premium models – had automatic transmission.

And this was not only due to the higher price of automatic transmission: A manual gearbox was usually more economical and sporty.

And so more than 90% of Golfs - the most successful of all Volkswagen cars - came off the production line with a manual transmission. The triumph of the automatic transmission was introduced in 2003 by the Golf R32 with 177kW. 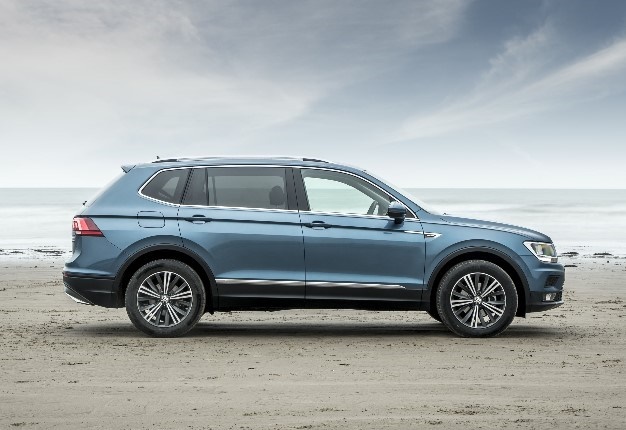 As the first Volkswagen, it was on sale with an optional 6-speed DSG. This new type of automatic gearbox shifted extremely athletically and was up to 20% more economical than the automatic gearbox with hydraulic torque converter. And that changed everything.

The DSG figures for the T-Roc and Tiguan have settled at a similarly high level. For the large Tiguan Allspace, the DSG installation rate is even around 90%.

Depending on the model, engine and type of drive, today Volkswagen offers various 6-speed and 7-speed DSGs. They are currently designed for torques up to 250, 400, 420 and 550Nm.

In addition, there is a 6-speed hybrid DSG as a module with an integrated electric motor for plug-in hybrid models such as the Golf GTE1 and Passat GTE2.

The gearboxes are constantly being further developed. A coasting function, where the DSG decouples the engine from the drive train in order to use the kinetic energy of the vehicle and thus further reduce fuel consumption, is becoming increasingly standard.

All dual-clutch gearboxes are united by an extraordinarily good shifting performance without tractive effort interruption. The shifting process takes place within a few hundredths of a second.

During cruising, the DSG shifts up a gear very early – this saves fuel. It is also a fact that the dual clutch gearboxes are a perfect match for the hybrid systems of tomorrow. This is another reason why the future belongs to the DSG.

We live in a world where facts and fiction get blurred
In times of uncertainty you need journalism you can trust. For only R75 per month, you have access to a world of in-depth analyses, investigative journalism, top opinions and a range of features. Journalism strengthens democracy. Invest in the future today.
Subscribe to News24
Related Links
Changing gears – Gearboxes explained and how it actually works
Will skipping gears in a manual gearbox mess up your car?
Next on Wheels24
SEE | These 'unicorn' V8 performance cars could wake the neighbours on a cold start