Car doctor: 'What do I do about the brown sugar in my fuel tank?'

Meshak: I’ve heard the Bentley Bentayga Diesel SUV, at R3-million, is the “cheapest” way into ownership of a new Bentley. Is this true?
Justus: It’s true. And compared to a Bentayga W12 (petrol) SUV, at R4 million, and the stretched Bentley Mulsanne limo at R7 384 000, the Bentayga Diesel is a bargain.

Moleko: I drive a 1998 Polo Classic. I recently discovered that someone has put brown sugar in the petrol tank. Since then I haven’t tried to start the engine. Could any damage have occurred? I’m waiting for the tank to be removed.
Justus:
Luckily you haven’t started the car, so the chance of damage is low. At worst, you may have to ask a mechanic to rinse out the fuel pump (mounted inside the tank) with a strong solvent such as benzene. He can do this while the tank is cleaned before reinstalling the fuel pump. I would replace the fuel filter too for good measure. 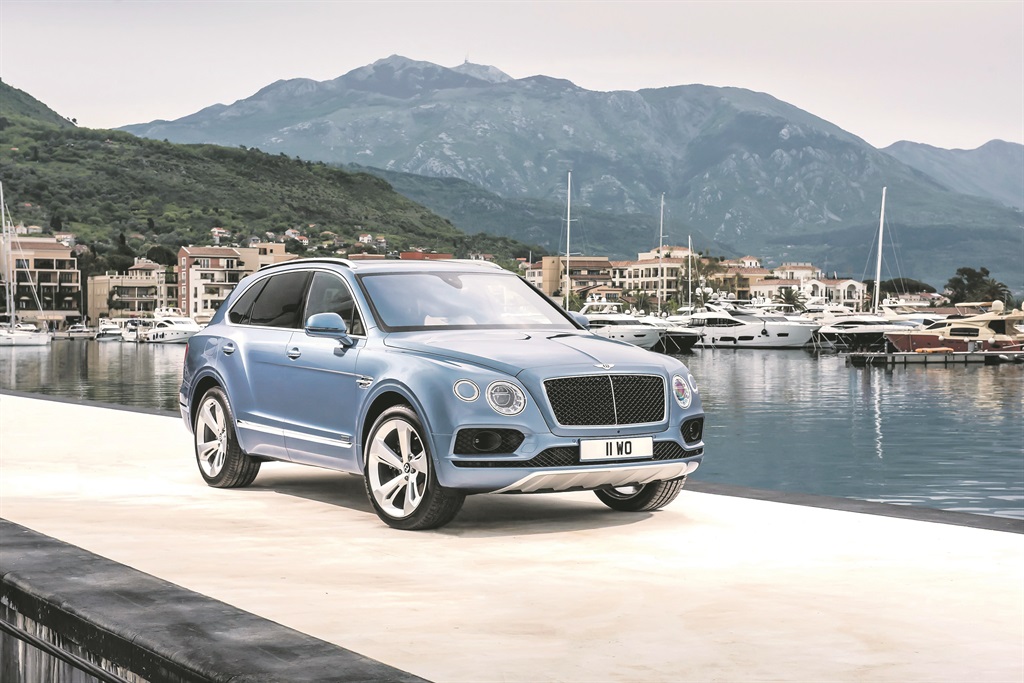 André: I am thinking of buying a  Suzuki Jimny. I will not be doing any serious 4x4 driving, but will visit the Namib desert and do lots of gravel travel in Namibia. I also want to drive up the Sani Pass and other such trips in South Africa. I cannot decide whether to buy a manual or automatic Jimny. What would you recommend?

Justus: Consider waiting for the all-new Jimny that should arrive at the end of the year. It’s bigger than the current model and has vastly updated tech, but it will still be a rugged, reliable and capable off-roader. Automatic 4x4s are easier to drive off-road, but manuals can easily be recovered and towed should they break down. However, in the case of the Suzuki, a breakdown is unlikely.

Tracy: I can’t seem to figure out the source of the sound my 2015 VW Up makes when pulling away or revving up in neutral. It sound like a coin or pebble rattling in a plastic cup/container. Is it something I should worry about? And, does the Up have a turbo?

Justus: A three-cylinder engine has inherent vibrations due to its design, and this could make for unusual rattles. It may be a heat shield underneath the car, which rattles against the exhaust or body, or it may be a loose baffle plate inside an exhaust box. On the engine itself, such a sound could indicate wear of the camshaft drive system, or even indicate an engine mounting which may be on its way out. Visit a VW workshop to demonstrate the sound to a technician. They know these cars better than anyone else, so should be best equipped to diagnose the source. South African market Ups unfortunately don’t have turbos.

Justus: Your best bet would be a 250 CDI or a 220 CDI: plenty of power, low fuel consumption and an engine with a stellar reliability record. The 250 petrol is more potent, but is unlikely to be as durable as the diesel engine, and the 200 is just plain gutless and noisy.

Sekhorane: I drive a BMW X1 2.0 Motorsport diesel and its motor plan will end soon. I intend to keep the car, but I’m worried about mechanical failures in the near future. Should I get a mechanical warranty for it?

Justus: In your position I would buy a mechanical warranty (also known as breakdown insurance) and keep the car. These 2.0-diesel BMW engines don’t have major problem areas, but as with all ageing BMWs, you could run into electronic issues and cooling system leaks. Make sure the breakdown insurance you choose provides full coverage in the event of a serious failure. 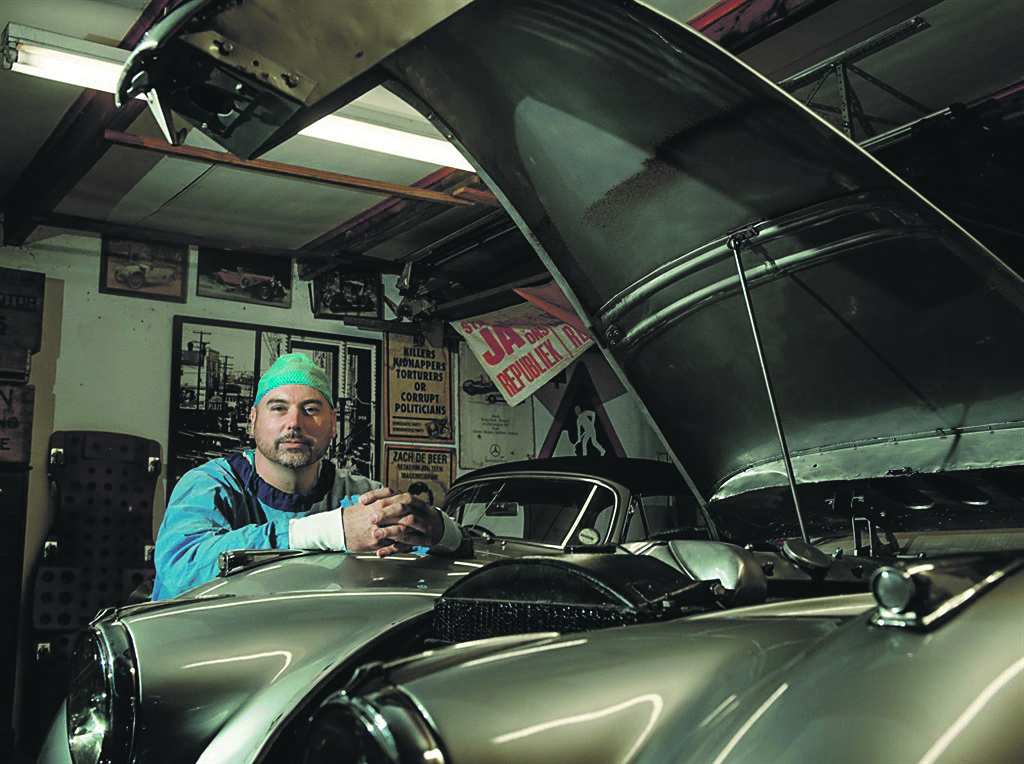 We live in a world where facts and fiction get blurred
In times of uncertainty you need journalism you can trust. For only R75 per month, you have access to a world of in-depth analyses, investigative journalism, top opinions and a range of features. Journalism strengthens democracy. Invest in the future today.
Subscribe to News24
Related Links
Car doctor: 'Should I buy the new Volkswagen Polo?'
CAR DOCTOR: Should I buy a used Ford Ranger?
Next on Wheels24
Tips on how to navigate the roads during loadshedding

Subscribe to newsletters
Lockdown For
DAYS
HRS
MINS
Voting Booth
How should Haas' new driver Nikita Mazepin be punished for his awful behaviour?
Please select an option Oops! Something went wrong, please try again later.
He should be removed from the team
49% - 358 votes
The FIA should give him a hefty fine.
13% - 94 votes
Won't matter, Dad's money will always save him.
39% - 284 votes
Previous Results
Car Doctor
WATCH | 10 Covid-friendly tips for road-trips in SA