Car owners 'at the mercy of dealers': High prices, lack of choice major concerns by motorists for new 'code of conduct' for SA car industry 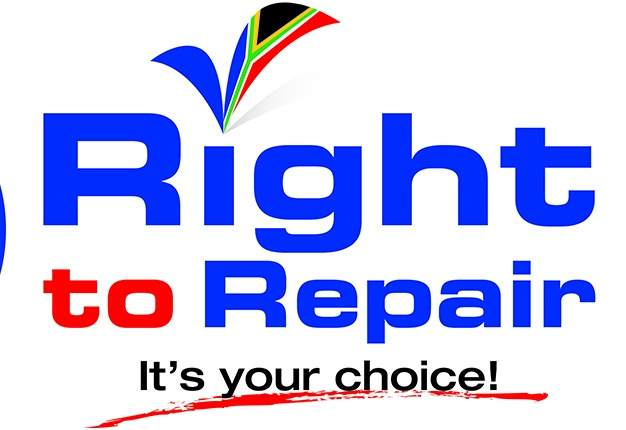 UPDATE: We've included the proposed automotive code of conduct at the end of this article

Earlier in 2017, Wheels24 reported on a proposed Code of Conduct for the automotive industry drafted by the Right to Repair (R2R) Campaign.

In July 2018, The R2R group reports on comments submitted by the public in response to the first draft of the Code of Conduct.

"There were several interesting ideas and issues raised in these comments, many of which support the fundamentals of the R2R," says Gunther Schmitz, Acting Chairman for Right to Repair SA.

Pricing dominated many of the comments with contributors saying they hope the code will end unfair pricing practices. Many allege that dealerships have been benefiting for years from maintenance and service plans at the expense of the consumer.

READ: Avoid these mistakes when buying a new car

One commented saying dealerships have been forcing consumers to comply by using threats of voiding the warranty. Another raises an issue he terms 'manufacture banks'.

The 'Right to Repair' campaign aims to give local motorists the right to choose where their vehicles are serviced and repaired. Would this work in South Africa? - https://t.co/1F8jsXpM7Q

This relates to the inordinately high targets the dealerships are forced to meet. These targets do not offer the retail customer the best deal and in many cases, the customer is coerced into weaker deals.

What do you think of the proposed Code of Conduct for the auto industry? Email us

He said: "Extended warranties are locking consumers into periods where firstly, they have no choice but to use the dealer for repairs and secondly, they are at the mercy of dealers who can charge whatever rates they choose.

"We believe this also inhibits the consumer’s right to support local business." He highlights that insurance and how the code will affect the current status quo was also mentioned by several contributors. One comment stated that insurers are currently focused on lowering the cost of claims ratios.

But vehicle manufacturers’ approvals are a stumbling block. The contributor says that the manufacturers list what repairers need to have in order to qualify as approved repairers to specific brands.

These requirements generally include expensive and often unnecessary equipment. And they differ from manufacturer to manufacturer.

Another contributor believes the code does not address the insurance industries direction of repairs and alleges that insurance companies are as guilty of directing repairs as manufacturers. A third believes insurance premiums will decrease dramatically if a code is passed.

Schmitz says there’s no doubt that the code will need to tackle issues surrounding insurance. "Interestingly at the Automotive Aftermarket Workshop, hosted by the Competition Commission, in March last year, Viviene Pearson, a representative for the South African Insurance Association (SAIA), pointed out that premiums are becoming unaffordable because of the price of repairs.

She said that only 35% of cars in SA are insured because consumers are under pressure. Alternate quality parts do exist and could go a long way to bringing down the cost of insurance premiums if used in repairs. Schmitz says another interesting concept brought to the table was the issue of motor plans when vehicles are written off. A contributor points out that the manufacturer receives the full amount of the price of the motor plan in an upfront payment for future repairs and services on the day that the vehicle is sold.

"The Competition Commission has addressed many of these issues in the draft code. It is going to be interesting to see how the manufacturers implement the Code to address these," says Schmitz.

"There is a need for a fair and competitive regulatory environment that enables freedom of choice for consumers and gives aftermarket Small Medium Enterprises a chance to stay in business.

"South African legislature needs to follow international Right to Repair trends which promote SA’s existing consumer and competition laws. We believe that the Code will be a good starting point for this to happen,” he concludes.

We live in a world where facts and fiction get blurred
In times of uncertainty you need journalism you can trust. For 14 free days, you can have access to a world of in-depth analyses, investigative journalism, top opinions and a range of features. Journalism strengthens democracy. Invest in the future today. Thereafter you will be billed R75 per month. You can cancel anytime and if you cancel within 14 days you won't be billed.
Subscribe to News24
Related Links
'Right to Repair' rolled out in the US but will it work in SA?
Next on Life
MPVs have made a mega comeback - here are 4 people movers you could consider as a family car