Corolla, F-Series, Civic - These are the 5 best-selling vehicles of all time! 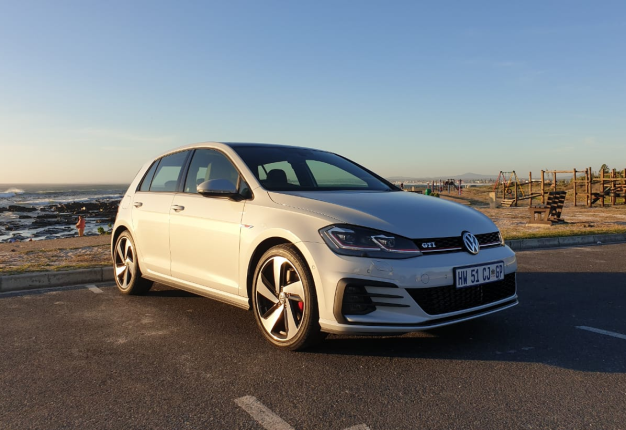 If you should hazard a guess, what would you say are the five best-selling vehicles of all time?

The smart answer would probably be to trim it down into segments and markets, but the overall list we have below will probably have you raising an eyebrow.

The vehicles in our list are no less than 40-years old and these vehicles have proven themselves over many generations.

Probably not much of a surprise is the Toyota Corolla, which has, after more than fifty years, sold off more than 44.1-million units worldwide. The latest, eleventh-generation iteration reached our shores earlier this year.

Which of these vehicles do you reckon will still sell large numbers for years to come, and why? Email us your thoughts.

Ford’s F-Series is the only bakkie on the list, but sold off more than 40-million units since coming to market. It’s America’s most-popular vehicle.

Another South African favourite, the Volkswagen Golf, sold 33-million units over its seven generations of uninterrupted production and will a new model arrive locally in 2020.

It may not be as popular as it once was, but the Honda Civic racked up sales in excess of 24-million units. It was also the car that effectively saved the automaker from going bust.

The fifth best-selling vehicle is the Volkswagen Passat. It came to market in the 1970s, but really picked up momentum in the 90s. Though they don’t sell in as many numbers as before, VW managed to sell 23-million units to date.

We live in a world where facts and fiction get blurred
In times of uncertainty you need journalism you can trust. For only R75 per month, you have access to a world of in-depth analyses, investigative journalism, top opinions and a range of features. Journalism strengthens democracy. Invest in the future today.
Subscribe to News24
Related Links
OPINION | Can the Volkswagen Golf GTi Mk7 be a fuel-efficient vehicle?
Comeback kid: All you need to know about the new Toyota Corolla Hatch
Next on Wheels24
Does having an advanced driving certificate make you a better driver?