'Everyone wants a GTI!' - Here are the top 10 most searched for vehicle derivatives in SA The highly aspirational nature of GTI models produced by Volkswagen has been reaffirmed by an analysis of the most searched-for individual variants on AutoTrader.

AutoTrader is SA’s leading digital automotive marketplace with over 1 million searches to site per day. They have the only comprehensive and structured VIN database, which serves as a sound proxy for the local automotive market demand and supply.

According to George Mienie, CEO of AutoTrader, the Volkswagen Golf GTI is currently the most searched-for variant.

"The Golf GTI made up almost 3% of total variant searches. Given the fact that it is just one model – and we list over 16 000 individual models on AutoTrader he notes.

"It accounted for 2.54% of all searches, which is also remarkable," says Mienie. Rounding off the top three is yet another Volkswagen model. “The third most searched-for individual variant is the Golf R. This is testament to the power of the Volkswagen brand, and a clear indication that the company’s performance models are some of the most desirable’’ Mienie points out. Occupying the fourth and fifth spots are two models that, while hailing from the same manufacturer, are quite different vehicles.

The Ford Ranger Wildtrak bakkie clocks in at fourth, followed very closely by yet another performance car, the Ford Focus ST. “The Ranger is the only bakkie in the top 10,” says Mienie. Sixth, seventh and eighth places are all occupied by luxury German cars.

In number six is the BMW 320i, followed by the Mercedes-Benz C63 AMG and finally, the BMW 320d. Yet another Ford – the Fiesta ST – clocks in ninth while the Audi S3 2.0 rounds off the top ten.

Top 10 most searched for variant: 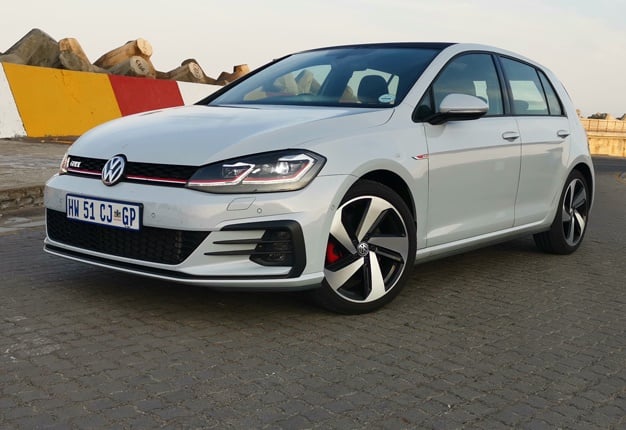 Arguably the most talked-about car in ???? at the moment? New Polo GTI on test this week. 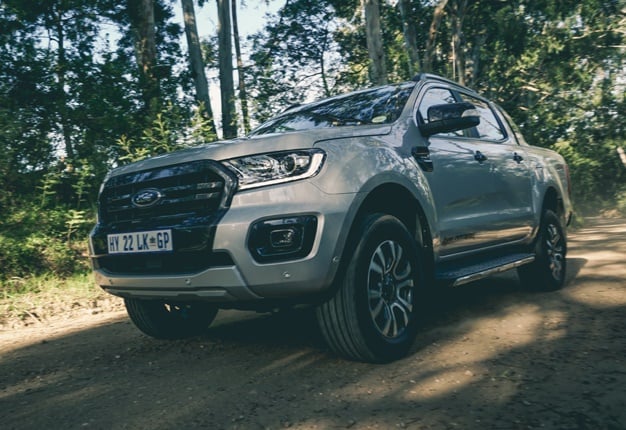 The new Ford Fiesta ST has grown up nicely, don’t ya think? The analysis pertains to the period between June and  August 2019, of which 4.7 -million variant searches were conducted.

We live in a world where facts and fiction get blurred
In times of uncertainty you need journalism you can trust. For only R75 per month, you have access to a world of in-depth analyses, investigative journalism, top opinions and a range of features. Journalism strengthens democracy. Invest in the future today.
Subscribe to News24
Related Links
OPINION | Can the Volkswagen Golf GTi Mk7 be a fuel-efficient vehicle?
For the love of Vrrphaaa: 'I drive the most beautiful Golf GTi in George' - Reader
Next on Wheels24
Starting a delivery business - panel vans you can buy in SA for less than R300 000