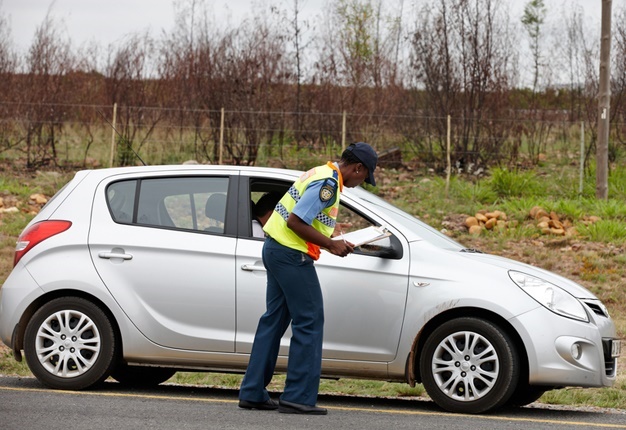 'It won't work', 'Will only work where all offences have to be enforced', 'Taxi drivers will get away and law-abiding citizens will be forced to pay'... More Wheels24 readers share their views on the Aarto Bill.

READ: 'It's a bad idea, it won't work' - Readers respond to Aarto Bill

Wheels24 has been inundated with readers responses, so here are some more comments:

We live in a world where facts and fiction get blurred
In times of uncertainty you need journalism you can trust. For 14 free days, you can have access to a world of in-depth analyses, investigative journalism, top opinions and a range of features. Journalism strengthens democracy. Invest in the future today. Thereafter you will be billed R75 per month. You can cancel anytime and if you cancel within 14 days you won't be billed.
Subscribe to News24
Related Links
Red flags raised about AARTO: Demerit system, traffic fines and more...
'It's a bad idea, it won't work' - Readers respond to Aarto Bill
Next on Life
Demise of manual cars in SA: Is the writing on the wall as auto gearboxes spike as cars of choice?