Porsche 911 + Mini Cooper? Take a look at how radically different the iconic Mini would look like if designed by other automakers <i>Image: Budget Direct</i>
The legendary Mini brand remains an automotive icon but what would the classic Cooper look like if it were designed by different manufacturers?

The guys at Budget Direct have created some fantastic rederings meshing Mini's classic style with that of various automakers including Porshe, Bugatti and Dodge.

Check out the images below: There are probably only a few car models (if any!) that are more British than the iconic Mini. Same goes for Dodge Challenger in the USA: it is an embodiment of American cars. Here we present the MINI Challenger. Bugatti has stunned the world of cars by producing models like Veyron and Chiron. Those cars set a new benchmark for other supercars, as they pushed to the limits of speed. Pair them together and the result is awesome. But could a Bugatti Mini reach a top speed of 439km/h like the Veyron Super Sport? Porsche is known for its 911 which was first introduced in 1963. The style has stayed recognizable through the decades, but could Porsche have created its own sports car Mini? Bentley has manufactured some impressive, cars such as the Continental and Bentayga. The car offers space and luxury, but what if you live in a big town and have a small parking lot? We think Bentley should create its own Mini which keeps the Bentley-style headlights but would fit in any parking space. McLaren has challenged Ferrari on F1 tracks for decades, but they battle also on supercar markets. McLaren’s cars are always special, but maybe it is time to think really outside of the box. Why not combine two famous brands from the UK: McLaren and Mini? This is how it might look like. 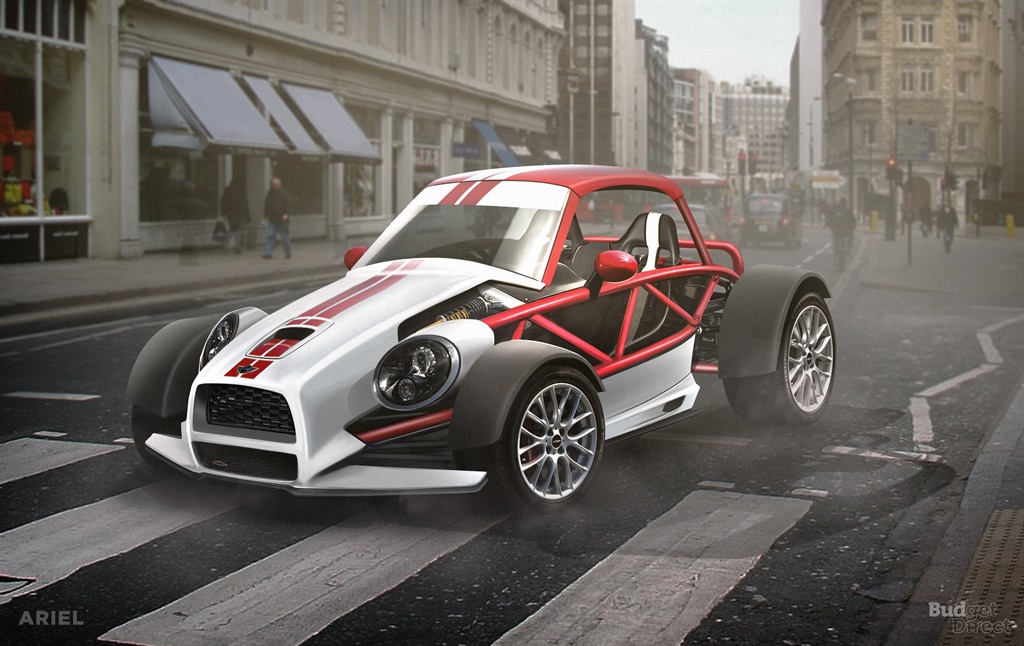 Ariel is one of our favourites. We would love to take Ariel Atom for a ride around Germany's Nürburgring - that would be a day to remember. Atom could be the inspiration for the Ariel Mini model too: setting up a roll cage and a windscreen – for the track days.

In the case for night driving, this version has the headlights done in Mini-style. These examples show that the history of Mini could have looked quite different if other manufacturers had tried the concept.

We are not quite sure which of these versions we like the most because every one of them is pretty special. But, we have to admit that the idea of taking the Ariel Mini for a spin around a racetrack would be on the top of the list!

We live in a world where facts and fiction get blurred
In times of uncertainty you need journalism you can trust. For 14 free days, you can have access to a world of in-depth analyses, investigative journalism, top opinions and a range of features. Journalism strengthens democracy. Invest in the future today. Thereafter you will be billed R75 per month. You can cancel anytime and if you cancel within 14 days you won't be billed.
Subscribe to News24
Related Links
Is your child a little Picasso? These talented kids design epic next-generation cars
'Don't touch my van, sucka! A-Team, Knight Rider... 10 cool cars from hit TV shows
Next on Wheels24
SEE | Unlikely vehicles that are turned into 'Glamper Vans': Sleep under the stars in style