SEE: Drinking and driving during the SA holiday season: How much is too much? 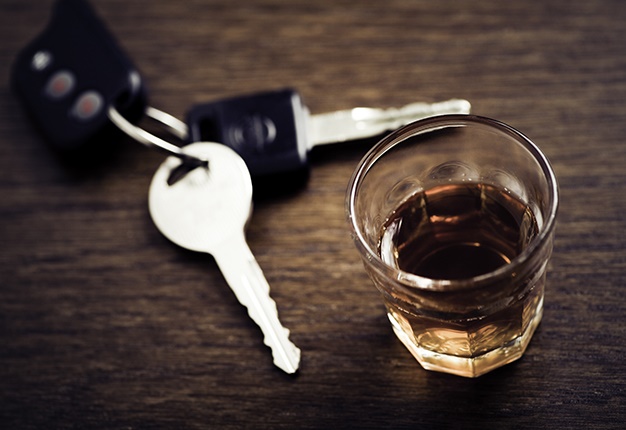 During the festive season, drinking and driving becomes much more prevalent resulting in an increase in crashes.

You might feel as though there is little harm in having a few drinks at a social event and getting into your car to drive home but this behaviour endangers fellow road road users.

Added to this, drivers who have too much alcohol in their systems will face the wrath of the law: being over the limit could mean facing up to six years in jail.

READ: 'Drunk driving as dangerous as a person waving a loaded pistol' - Thousands admit to drinking and driving on SA's roads

How much can put you over the legal limit and how can drinking affect your driving:

• Co-ordination highly compromised, putting you at risk of having an accident, high levels of alcohol is a depressant making drivers drowsy.

• Heart rate speeds up, blood vessels expand. After only 1 unit your chances of being in an accident are doubled, according to the Automobile Association. And after 2 units (when some might still be at the legal limit) you are four times more likely to be in an accident.

• The rule of thumb is that you can have a maximum of one unit of alcohol per hour.

We live in a world where facts and fiction get blurred
In times of uncertainty you need journalism you can trust. For only R75 per month, you have access to a world of in-depth analyses, investigative journalism, top opinions and a range of features. Journalism strengthens democracy. Invest in the future today.
Subscribe to News24
Related Links
'Drunk driving as dangerous as a person waving a loaded pistol' - Thousands admit to drinking and...
WATCH: Driver survives plunging SUV off a huge cliff only to be stranded days along a beach
Next on Wheels24
SEE | These 'unicorn' V8 performance cars could wake the neighbours on a cold start