SEE | Spoilers, cut springs, under-car lighting - 5 mods you should never do to your car 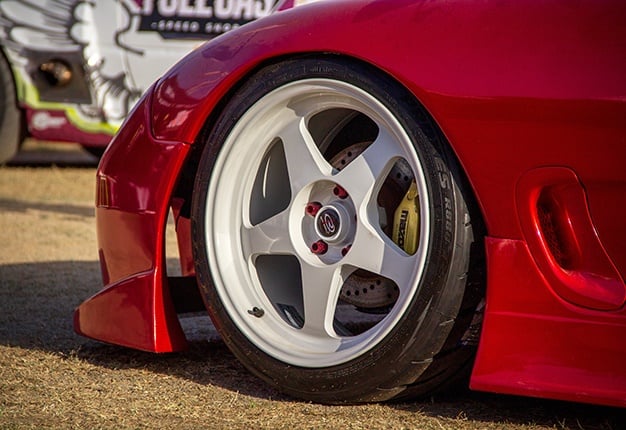 It comes in a range of sizes but the one in question here stands out above the rest - quite literally. Where people get it very wrong is buying these spoilers and then fitting them to an old Honda Ballade or Nissan Sentra, or anything that really does not need one of these. 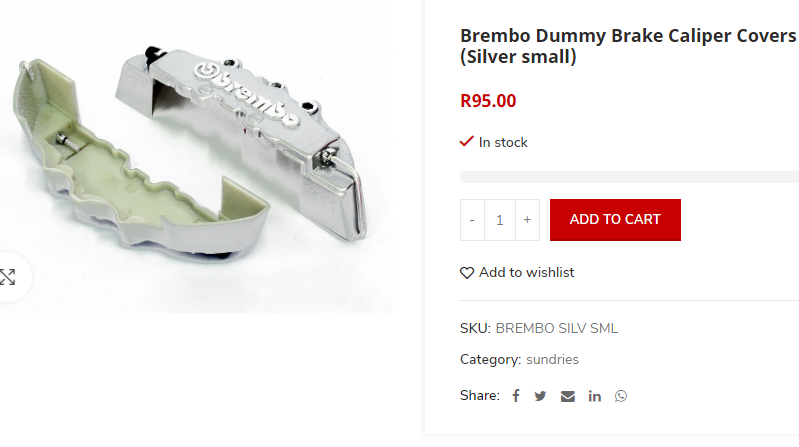 Lowering your car is deemed a big modification on the car scene. While you would usually purchase a lowering kit with shorter, and or tighter springs, or even pricey coilovers to lower your vehicle's ride height, some people prefer to literally cut their car's springs. Cutting your car's original springs is done by using a grinder instead of installing a proper coilver kit or air ride suspension.

We live in a world where facts and fiction get blurred
In times of uncertainty you need journalism you can trust. For 14 free days, you can have access to a world of in-depth analyses, investigative journalism, top opinions and a range of features. Journalism strengthens democracy. Invest in the future today. Thereafter you will be billed R75 per month. You can cancel anytime and if you cancel within 14 days you won't be billed.
Subscribe to News24
Related Links
SEE | Black, red or green? Why you shouldn't paint your car bright or dark colours
Next on Wheels24
What it will cost to fill SA's most popular cars once the new fuel hike cripples our budgets