WATCH | Bakkies, SUVs, and ones you wouldn’t even think of - Here are our best cars of 2019 There are bakkies, SUVs galore, sports cars, and ones you wouldn’t even think of. The Wheels24 team lists their top cars driven this year.

2019 has seen some terrific vehicles launched. There has been an onslaught of new bakkies in SA, and we have driven and fallen in love with them all.

Ford launched its new Ranger line-up, along with its new Raptor bakkie, while Toyota gave us two super Hilux bakkies; the Legend 50 and the GR Sport version. Also part of her selection is perhaps a bit of a surprise in the form of an Opel.

There's been the Toyota Supra and BMW Z4 that got our hearts racing, and a bevy of SUVs, and entry-level cars that made us smile.

What has been your best vehicle launched in South Africa during 2019, and why? Email us.

As the year draws its final curtain, it makes the perfect time to reflect on the past year and the vehicles that came through the Wheels24 garage.

The past 12 months saw an influx of new vehicles to our market, all ranging from hatchbacks, SUVs, bakkies, and sports cars. The Wheels24 team gave their selection of standout vehicles they drove in 2019.

Needless to say, it wasn’t easy choosing a top pick. 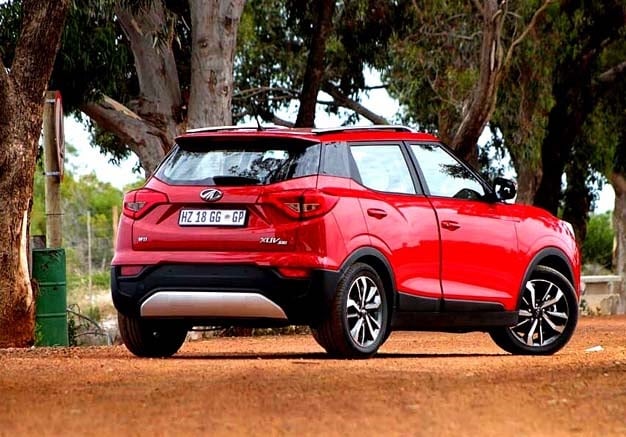 Robin Classen also shares his highlights and has the Ford Figo as one of his top picks. According to Classen, the Figo appealed to him because of its frugal engine and nippy driving traits. And just to let the cat out the bag, Classen also notes that the Range Rover Velar SVAutoBiography Dynamic Editon, a V8 monster, really had his attention.

Charlen Raymond also shares his highlights of the year and gives special kudos to Mitsubishi’s underrated Triton double-cab bakkie. He ends off his list with a special mention to the Suzuki Jimny; an off-road machine that won’t cost you an arm and a leg.

Wheels24's Sean Parker has been on leave at the time when this video was made.

We live in a world where facts and fiction get blurred
In times of uncertainty you need journalism you can trust. For only R75 per month, you have access to a world of in-depth analyses, investigative journalism, top opinions and a range of features. Journalism strengthens democracy. Invest in the future today.
Subscribe to News24
Related Links
WATCH | When the blistering-fast Ford Mustang Bullitt meets some older SA cousins
DRIVEN: Is the new Supra more than just a BMW Z4 with a Toyota badge?
Next on Wheels24
Why Ford's new Augmented Reality will revolutionise vehicle repairs at dealerships in SA