Ford EcoSport in an accident

• The backlog can take up to two years to catch up on, says RAF.

A massive backlog of Road Accident Fund (RAF) claims and delays in processing and payment of claims has been compounded by financial troubles and the Covid-19 lockdown.

Closure of RAF offices during lockdown

Under levels five and four of the lockdown, the RAF offices closed completely.  At the same time, non-urgent court cases were postponed.

Bizarrely, Haslam says that the RAF was not declared an essential service - despite the essential role it plays for road accident victims and their families. "Its closure during this period contributed to an already massive backlog," she says.

The RAF offices closed again from 23 December, under the amended lockdown level three. Initially, they were set to reopen after the holiday period, on 14 January. This period was again extended to 1 February 2021.

He reported that the total amount claimed is nearly R50 billion.

He added that he doesn't know how much it will take to settle the claims or when the claims will be finalised and that the date for which the outstanding claims will finally be settled is unknown at this time due to the multitude of variables. 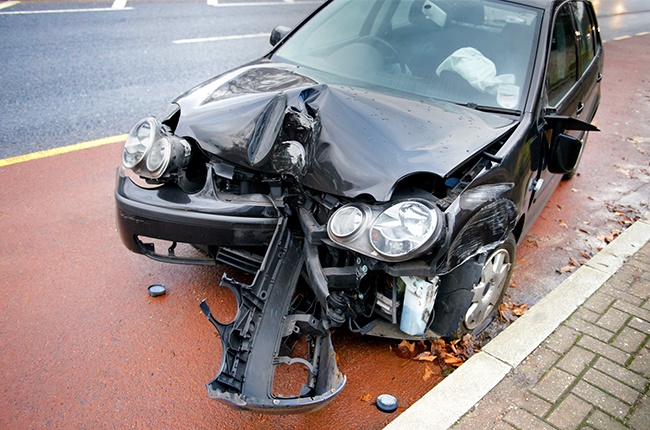 He stated: "We have set ourselves to settle these claims within 120 days, and that's exactly what we are doing. We are starting with the oldest claims."

Letsoalo added that the RAF hopes to rectify the backlog within two years.

Occupying much media attention in 2020 was the RAF's decision to stop using panel attorneys. Haslam says that the RAF asserted that this was to reduce its own legal costs and to focus on settling outstanding claims without unnecessary legal challenges.

Court investigation of the RAF and calls for government intervention

A critical court case is currently underway in the Gauteng High Court, with judges being asked to solve the RAF's problems. Haslam says that some lawyers are calling for the Government to intervene in a bid to avoid the RAF's collapse.  She adds that they are urging the court to compel government ministers to: Haslam cites some of the critical reasons for road accident victims not to claim without legal representation, including:

We live in a world where facts and fiction get blurred
In times of uncertainty you need journalism you can trust. For 14 free days, you can have access to a world of in-depth analyses, investigative journalism, top opinions and a range of features. Journalism strengthens democracy. Invest in the future today. Thereafter you will be billed R75 per month. You can cancel anytime and if you cancel within 14 days you won't be billed.
Subscribe to News24
Next on Life
PHOTOS | How Mercedes-Benz South Africa aims to avoid being powerless during load shedding