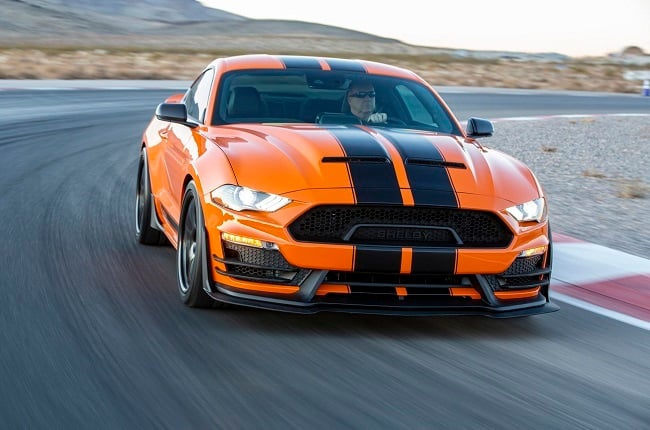 • The extremely rare GT350 Fastback Mustang was capable of 0-100km/h in under six seconds and a top speed over 240km/h.

Fitted with a Paxton supercharger, Shelby claimed that power was 46% higher than models without it. It ran from 0-100km/h in under six seconds and attained a top speed over 240km/h. All this was done with a four-speed transmission.

To demonstrate its performance without a doubt, Shelby arranged a drag race between the GT350 and a Shelby Cobra Roadster - which the former won convincingly. 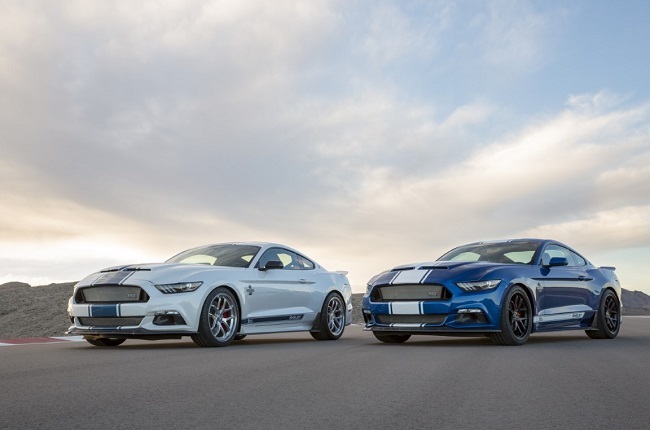 Only 11 models saw new homes. Each featured Carroll Shelby's autograph in the glovebox, starting a tradition that still exists on the latest Shelby models like the Super Snake, GT-H and 2021 Speedster convertible.

"We literally owe our existence and long-standing relationship with Ford to the GT350, " says Peter Lindenberg, motorsport legend and founder of Shelby South Africa.

Do you own a unique Ford model? Please email us, or share your thoughts in the comment section below.

Shelby South Africa have trained technicians operating from their approved facility in Malmesbury in the Western Cape and their showroom and workshop in Bryanston.

READ: It's coming! Ford to unleash its brutal 560kW Roush Mustang in SA later in 2021

Global Mustang Day also presents an opportunity to celebrate the famed pony car's incredible sales success. The Mustang is the world's best-selling performance car for the second straight year, leading its competitors by 80 577 global sales in 2020. Furthermore, it holds a 90% segment share in SA.

"We hope to highlight this special vehicle that paved the way for so many supercharged Mustangs, and what better time to do it than on Global Mustang Day," says Atloli Lesela, Brand Manager at Ford South Africa. We live in a world where facts and fiction get blurred
In times of uncertainty you need journalism you can trust. For only R75 per month, you have access to a world of in-depth analyses, investigative journalism, top opinions and a range of features. Journalism strengthens democracy. Invest in the future today.
Subscribe to News24
Next on Wheels24
Road Accident Fund laments Covid-19's impact on 46 000 claims worth R50bn