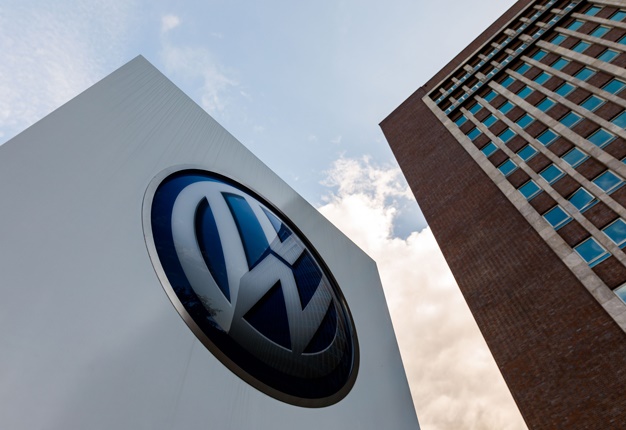 Berlin - The head of the world's biggest automaker Volkswagen has issued an unprecedented call to end tax breaks for diesel fuel in Germany, saying the technology must make way for cleaner ways of getting around.

Mueller told business daily Handelsblatt on Sunday said: "I'm convinced that we need to question the sense and purpose of these diesel subsidies. We could more usefully invest the money in environmentally friendly propulsion."

German automakers like BMW, Mercedes Benz and Volkswagen - with its 12 brands ranging from Audi and Porsche to Skoda and Seat - bet big on diesel in the 1990s, hoping to lower carbon dioxide output compared with petrol and meet greenhouse emissions targets.

They were supported by European governments offering tax breaks on the fuel, which last year amounted to some €7.8-billion in Germany according to the country's federal environment agency (UBA).

But politics and industry have gradually changed their tune over the past two years, owing in part to VW's 2015 admission that it cheated regulatory tests on 11-million cars worldwide to make them appear to emit fewer harmful nitrogen oxides.

Faced with the prospect of their vehicles being banned from parts of some cities, carmakers have vowed to upgrade older vehicles and offer more battery-electric and hybrid options to consumers.

In recent months, firms like VW, Ford and BMW have offered drivers discounts to trade in older diesels for cars with the latest, less-polluting motors.

Volkswagen alone plans to splash out €34-billion by 2022 on developing electric vehicles, saying its entire range will be electric or hybrid by 2030.

We live in a world where facts and fiction get blurred
In times of uncertainty you need journalism you can trust. For only R75 per month, you have access to a world of in-depth analyses, investigative journalism, top opinions and a range of features. Journalism strengthens democracy. Invest in the future today.
Subscribe to News24
Related Links
Best buy: VW Golf Clubsport S with only 80km on the clock!
Next on Wheels24
A major leap for Africa as first black-owned car building company begins sales in SA