Shopping for a used car in the R140 000 to R150 000 price range? Want something with relatively low mileage – say, 80 000 to 100 000 km? According to Darryl Jacobson, managing director of TruePrice, these are your eight best buys right now at auctions – because these vehicles have a relatively low resale value.

The figures in brackets behind each vehicle pertain to the actual price paid on auction as a percent of the original retail price of the vehicle.

According to Jacobson, with the Q50, you get "so much car for so little money". "At less than 40% of the original list price, it's a steal. I love this car. Were I to be in the market for a used car, it would be something I would seriously consider," he reveals.

This is a nice vehicle that has never really caught on amongst used car buyers in South Africa. So says Jacobson, who adds that, while the X-Trail is practical, comfortable and spacious, it's just not in the same league as its Qashqai sibling. "While bidding on an X-Trail is never enthusiastic, buyers really do like the Qashqai," he reveals. 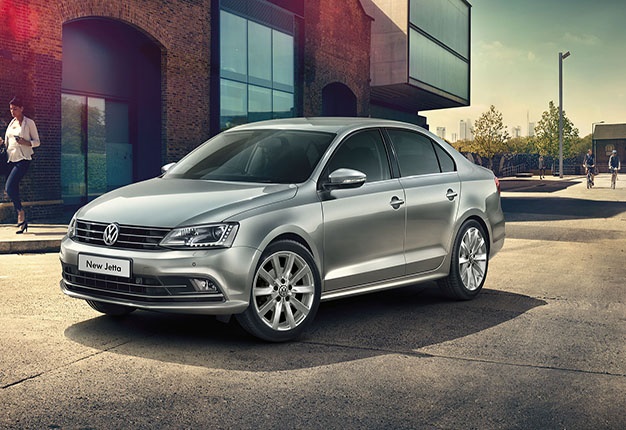 Jacobson says that the Jetta proves that the magic of the Volkswagen brand doesn't always extend to the used car market. "At bank repossession auctions, bidders are always eager to snap up a Polo Vivo, Polo or Golf.

These vehicles are extremely popular amongst used car buyers. But, for some reason, the Jetta has never enjoyed the same level of popularity. The buyers tell me that it is a 'vanilla' type of car..." he says.

In theory, the Cerato should do well in the used car market. It is safe, the interior is appealing and it is fairly well priced. However, according to Jacobson, it seldom fares well on auctions. "The buyers believe that the engine lacks refinement, the ride isn't great and, while I really like its looks, many people don't.

"This means that its resale value suffers accordingly. Still, this means that – if you want to buy a Cerato – you can get a great deal," he says.

Jacobson is a big fan of the Captur. "I love its looks, economy, refinement and interior," he enthuses. But not all used car buyers agree. "Some potential buyers turn elsewhere, saying that they aren't mad about the quality of the interior, the car's performance or the lack of legroom at the rear," Jacobson reports.

While buyers rave about the spaciousness and economy of the Duster, they're not mad about its conservative styling," says Jacobson. The resale value of the Cruze is surprisingly good, considering that General Motors ceased local manufacturing and selling of Chevrolet vehicles in South Africa the end of 2017. "This is normally the kiss of death for any car brand; resale values often plummet," notes Jacobson.

This hasn't really happened with the Cruze. "Despite its bland styling, the Cruze remains popular – because it is a practical vehicle that offers lots of space and a surprisingly big boot," says Jacobson. 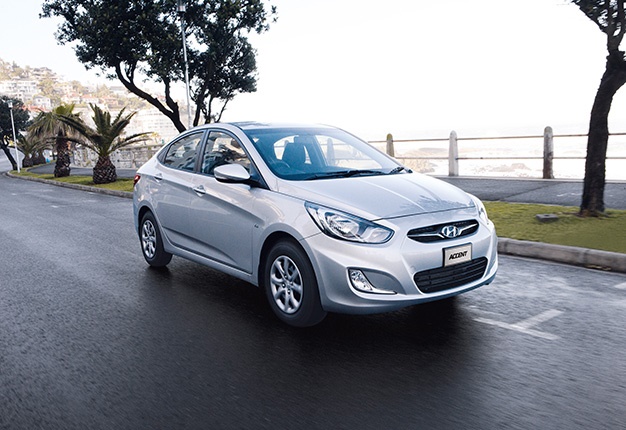 While sports utility vehicles (SUVs) produced by Hyundai hold their value exceptionally well, its passenger cars battle to keep pace. "While it is spacious, safe and efficient, the Accent has some formidable competitors – such as the Ford Fiesta and Toyota Yaris.

"Those competitors have large fan bases, which push prices – and therefore resale values – higher. A used Accent, on the other hand, is often available for purchase at a tantalisingly low price," Jacobson reveals.

We live in a world where facts and fiction get blurred
In times of uncertainty you need journalism you can trust. For only R75 per month, you have access to a world of in-depth analyses, investigative journalism, top opinions and a range of features. Journalism strengthens democracy. Invest in the future today.
Subscribe to News24
Related Links
REVIEW: Tackling gravel and mountain passes in the Suzuki Jimny
SEE: Best-selling LCVs by province - Gauteng, KwaZulu Natal drivers love bakkies
Next on Wheels24
If there's one performance car that desperately needs a new model, it's the Nissan GT-R