OPINION | Peugeot is underrated in SA, here's why the refreshed brand could rise up • Peugeot's PACT is the brand's promise to deliver a high level of workmanship and after sales service.

• The French brand had complaints in the past regarding parts distribution and turnaround times.

• Peugeot recently underwent a logo rebranding as part of their upward shift in the market.

The vast majority of vehicles flooding the roads these days are from the German or Japan variety. Toyota and Volkswagen are the top candidates, both of which have a long-standing history in South Africa.

In recent years, the likes of Hyundai, Suzuki and Renault have upped their game locally - most notably in the entry-level and compact SUV markets with a variety of affordable offerings.

Peugeot is another automaker with a deep-rooted history in SA, but in years gone by, they have struggled to establish a firm grip on any given segment it competes in.

Having already undergone a logo rebranding, what do you think is the next area Peugeot should focus on? Email us, or please leave a comment below.

In the past, customers were at odds with the French brand, mainly due to its vehicles having a long waiting period for sourcing parts and turnaround time involving repairs. To mitigate this at present, Peugeot South Africa implemented an aftersales PACT - spelt out Professionalism, Availability, Conformity and Transparency - with customers, which substantially increases customer satisfaction deliver a level of service that's comparable to the best in the business.

Further aiding the automaker's cause, is the alignment with FCA. Peugeot and sister-brand Citroën (PSA) have joined forces with Fiat Chrysler (FCA) to create Stellantis: the world's fourth-largest automaker in terms of volume, and third biggest in terms of sales. Along with Peugeot, Citroën, Fiat, and Chrysler, the following automakers also form part of Stellantis: Jeep, Alfa Romeo, and Maserati. Peugeot recently unveiled its brand new logo - the 11th time in its history - that acknowledges the brand's evolution, an innovative model line-up and continuing its transition to electrification, having committed to offering an electrified variant across its range by 2025.

Even with the onset of the coronavirus pandemic, Peugeot SA had a sombre 2020 prompting many to ask if they could hold their own in markets being overrun by examples from Korea and, ironically, France.

If 2020 was the wind-up and the pitch, then 2021 is set to be the home run. The year is very much still in its infancy, and they've already launched the 2008 SUV - Peugeot's most affordable SUV priced from R359 900. The imminent arrival of the Landrek bakkie in SA later this year will undoubtedly provide a catalyst for a segment they never previously ventured.

Previous sedan and SUV models featured odd-looking designs, lacking the pulling power required to grab the buyer's attention, with the 206 hatch becoming the most popular option.

Fast-forward to the present, and just about every Peugeot model has seen significant upgrades in both the styling and technological department. Their sophisticated 3D i-Cockpit and three-claw light design represent a solid paradigm shift, features that are well on par with some of the best their rivals has to offer. 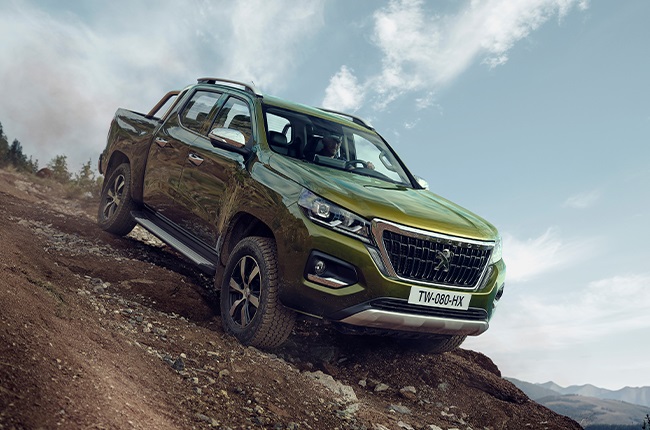 I can attest to this, having previously driven the 5008 GT Line and what a superb vehicle it is to not only drive but admire from afar. I remembered thinking, "why aren't more people buying Peugeot's if they look this good?"

Because of what previous customers experienced with Peugeot's in the past, many of them are apprehensive about giving new models a chance - some swapping brand allegiances altogether. Think of it as a girl who has been hurt many times in past relationships and afraid to open up and commit to someone new - a bit of an emotional scenario but conveys a somewhat similar principle. 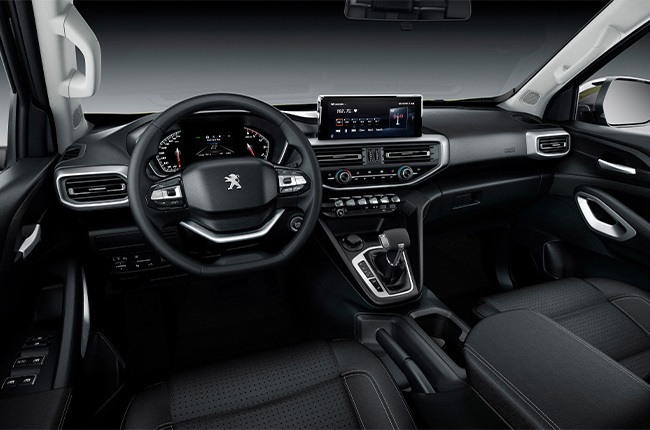 With the introduction of PACT, customers now have a solid platform on which to base their purchase. There is nothing as authentic as a statement made by an automaker with their motoring interests at heart - something which was sorely lacking more than a decade ago.

Peugeot has crossed the premium threshold and, using the 2008 as a base, it would typically go up against the likes of the Renault Captur or VW T-Roc but can also sit in the company of the Audi Q2, for example.

Consumers generally have a one-track mind when it comes to buying a new car. The 'if everyone is driving it, then I should as well' analogy can leave little room for brand diversity.

People are gradually starting to warm up to the idea of owning Peugeot's again. Beginning with a new face, the feeling is that they are only getting started.