• The Haval Jolion launched locally in 2021.

• The Jolion range makes use of a turbocharged 1.5-litre engine.

The SUV market is an ever-growing one. And just when it seems the market can't get any fuller, a new contender stands on the horizon, ready to duke it out with the competition.

June might have signalled the midway point of 2021, but with it also came a fresh Naamsa report that represented especially good reading for one automaker in particular.

Chinese automaker Haval launched its Jolion SUV earlier in 2021, and its primary objective was to match, or even surpass, what automakers from Germany, France and Korea had to offer 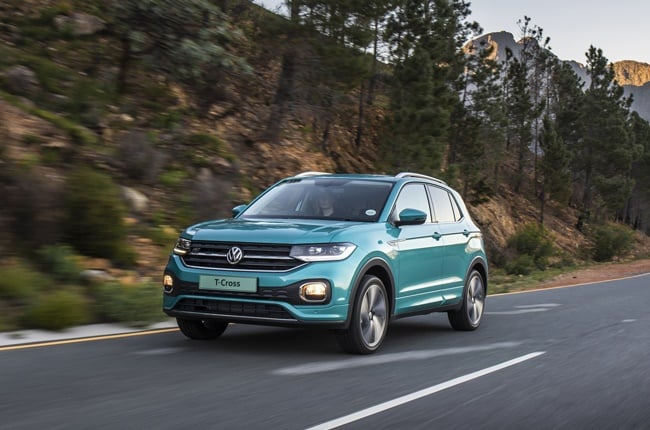 READ: East vs West: Haval's new Jolion must challenge the T-Cross, 2008 to win over the market

Though it is not considered a deal-breaker and because most modern engines are tiny, the Jolion range uses a turbocharged 1.5-litre engine that generates 105kW and 240Nm. Early indications are that the Jolion can become a bread and butter fixture for the Chinese automaker in the coming months and years in South Africa.

Do you think Haval has the pulling power in SA to challenge the more established names? Email us, or share your thoughts in the comments section below. 2021 Kia Seltos
Motorpress
We live in a world where facts and fiction get blurred
In times of uncertainty you need journalism you can trust. For 14 free days, you can have access to a world of in-depth analyses, investigative journalism, top opinions and a range of features. Journalism strengthens democracy. Invest in the future today. Thereafter you will be billed R75 per month. You can cancel anytime and if you cancel within 14 days you won't be billed.
Subscribe to News24
Next on Wheels24
SEE | SA loves its used double-cabs! These are the most searched-for bakkies