• The local arm of the Japanese carmaker said its best-selling vehicle was the Hilux with 4252 units sold.

• Toyota was the best-performing company in the local sales data according to Naamsa.

Despite the local economy still reeling from the impact of the coronavirus pandemic, Toyota South Africa reported sales of 9435 vehicles sold in September, with 4252 units donning the Hilux badge.

Other standout performances for the brand says its Hiace taxi, averaging a 97% market share in its segment, amassed a total of 1018 units while the Land Cruiser 79 Pick-up had a steady run with 261 models sold.

Toyota sold a total of 3429 passenger vehicles with the Fortuner that topped the table with 911 units. Further down the table the outgoing Etios saw 809 units sold while the Corolla retailed 539 units. The Starlet announced its arrival on the leaderboard with 178 units while the Land Cruiser Prado and GR Supra at the upper end of the scale, posted 85 and 24 units apiece. 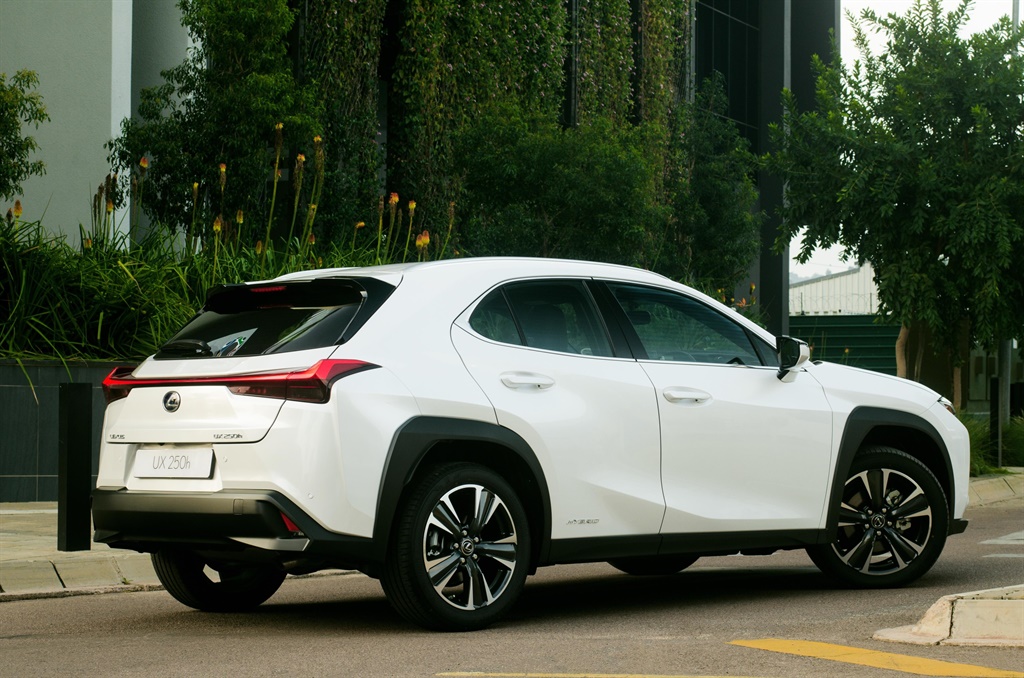 The company said it serviced a total of 119 395 Toyota, Hino and Lexus models were serviced last month and 1.261-million part pieces were supplied to domestic dealers, with a further 288 290 exported.

"September was a tremendous month for Toyota considering the current state of the market. New vehicle sales had dropped into uncharted territory during the months of hard lockdown, causing considerable damage to consumer sentiment," Leon Theron, Senior Vice President of Sales and Marketing at Toyota SA said.

We are so pleased by the resolve demonstrated by our dealers across the country, who have themselves come through a challenging time almost unscathed. Their hard work has delivered this result and we pay tribute to their resilience," Theron concluded. 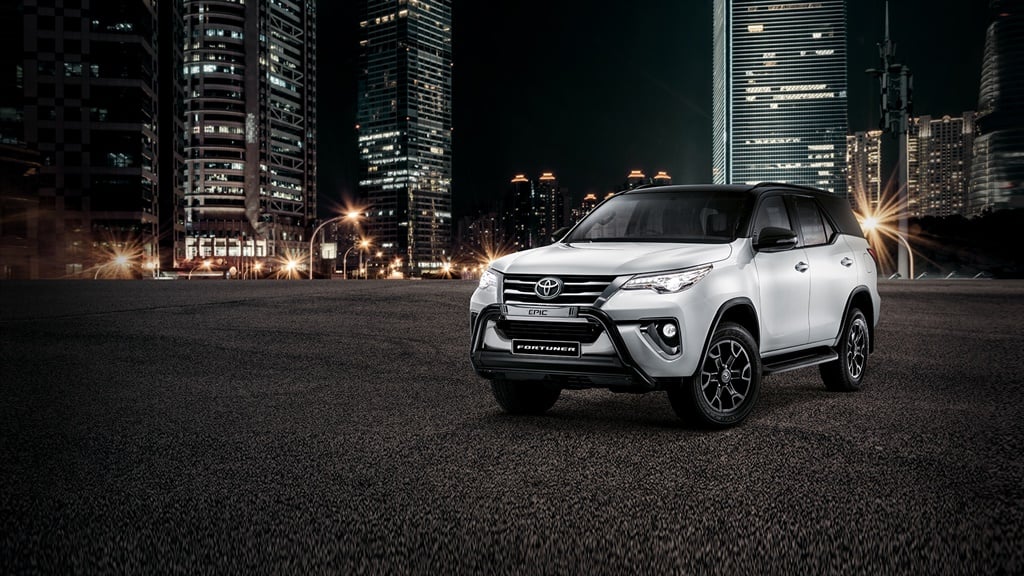 We live in a world where facts and fiction get blurred
In times of uncertainty you need journalism you can trust. For 14 free days, you can have access to a world of in-depth analyses, investigative journalism, top opinions and a range of features. Journalism strengthens democracy. Invest in the future today. Thereafter you will be billed R75 per month. You can cancel anytime and if you cancel within 14 days you won't be billed.
Subscribe to News24
Related Links
Hilux spearheads Toyota SA's sales in August
Toyota SA pledges R15-million to help fight Covid-19 in KZN
Next on Wheels24
SEE | SA loves its used double-cabs! These are the most searched-for bakkies

Get the newsletter
Lockdown For
DAYS
HRS
MINS
Brought to you by
Voting Booth
Do you think Mercedes will return to form later in the 2022 F1 season after two poor races?
Please select an option Oops! Something went wrong, please try again later.
Yes, don't discredit them.
33% - 471 votes
Who cares, F1 is exciting again!
44% - 614 votes
No, it's Ferrari's turn to dominate again.
23% - 322 votes
Previous Results
Car Doctor
How much it costs to replace tyres if you buy one of SA's 5 most popular vehicles