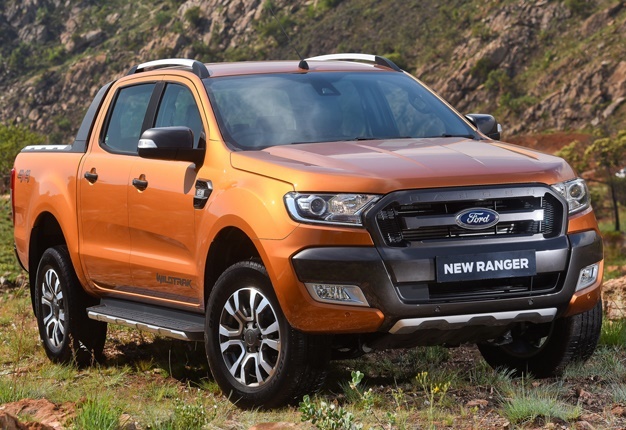 Cape Town - The Ford Ranger is once again the best-selling bakkie in South Africa, according to Naamsa vehicle sales for June 2017.

Ford's flagship bakkie managed to stave off a strong challenge from the Toyota Hilux to remain on top.

Not only is the Ranger the top selling bakkie for June 2017, it was also the best-selling vehicle overall.

Behind the Ranger and Hilux the normal contenders, Isuzu KB, Nissan Hardbody and Chevrolet Ute slot in, with little to no change in the top 10.

What's astounding is that both the Ranger and Hilux were the only vehicles to sell in excess of 3000 units for the month; almost three times as much as the Isuzu KB in third place.

We live in a world where facts and fiction get blurred
In times of uncertainty you need journalism you can trust. For 14 free days, you can have access to a world of in-depth analyses, investigative journalism, top opinions and a range of features. Journalism strengthens democracy. Invest in the future today. Thereafter you will be billed R75 per month. You can cancel anytime and if you cancel within 14 days you won't be billed.
Subscribe to News24
Related Links
SA car sales: 'Mixed results' for June 2017
#YouthDay: 5 bakkies to suit your personality
Next on Wheels24
SEE | SA loves its used double-cabs! These are the most searched-for bakkies