• BMW was the most-searched car brand between June and December 2020.

• Over the same period, the Toyota Hilux was the most-searched vehicle.

BMW is the most-searched-for car brand in South Africa, the Toyota Hilux is the most desired car model, and online vehicle searches have grown by an impressive 54.1%. These are just some of the interesting findings in the latest bi-annual AutoTrader Car Industry Report, titled #ReBound.

The report covers the period from July 2020 to December 2020, and it includes interesting data that is valuable to the used and new car markets in South Africa.

According to George Mienie, AutoTrader CEO, 2020 saw an unprecedented interruption to the local automotive industry.

He predicts: "2020 will be a year that will go down in history. Lockdown was the catalyst driving and - in many ways - forcing an accelerated change in the automotive industry. What would have taken years suddenly started happening sooner. We have seen a compression of the innovation curve in the South African automotive industry (as a result of Covid-19 pressures and uncertainty). It is like we are being fast-forwarded. New automotive technologies, business models, and thinking should begin to emerge in 2021." 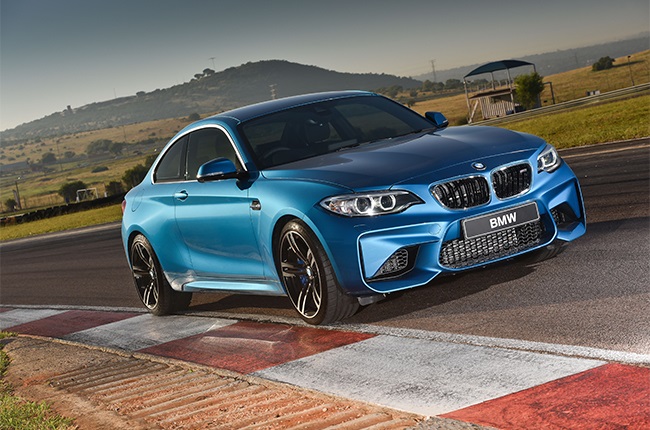 While 2020 was turbulent, it wasn't without its high's. For instance, during the last year, 270 million total searches were conducted, a record high, representing a growth of 54.1% year-on-year (YoY). The most searched brand was BMW once again, which accounted for 15.4% of all car brand searches from 1 July to 31 December 2020. Mercedes-Benz took second place from Volkswagen - with 14.8% of all car searches. Volkswagen clocked in third with 14.3% of the searches.

BMW also romped home first in the Consumer Advert View (CAV) department (which is one of the leading indicators of demand), receiving 19.3 million views. This was over nine million more views than the same period a year ago. In total, over 130 million car views, indicating an incredible 70% increase YoY.

SEE: This is the sales split between SA's two most popular double cab bakkies in 2020

The most searched for model - with 9.3 million searches - was the Toyota Hilux, followed by the Volkswagen Golf and the Mercedes-Benz C-Class. The BMW 3 Series, which was previously second in the previous AutoTrader Bi-Annual Car Industry Report, dropped to 4th place.

The full report, as well as an array of previous automotive reports, is available here. We live in a world where facts and fiction get blurred
In times of uncertainty you need journalism you can trust. For only R75 per month, you have access to a world of in-depth analyses, investigative journalism, top opinions and a range of features. Journalism strengthens democracy. Invest in the future today.
Subscribe to News24
Related Links
SEE | This is the sales split between SA's two most popular double cab bakkies in 2020
NADA ready to 'create the necessary immunity' as SA's auto industry recovers in 2021
If you purchase a vehicle worth R1 million, this is your estimated monthly instalment
Next on Wheels24
Volkswagen sold 17 010 vehicles in the first three months of 2021