• Total sales for the motor industry were recorded at 34 748 which translates into a 26% share for the Japanese carmaker.

• The Hilux was its best-seller for the month with 2661 units registered.

Toyota South Africa are the dominant carmaker in January's vehicle sales data. The brand sold 9033 units last month. This translates to a market share of 26% of the 34 748 total units sold.

The Hilux was the best-seller, with 2661 units registered.

"Testimony to the enduring appeal of the Hilux nameplate is the fact that it still managed to garner the top spot for SA's best-selling commercial vehicle. What's also really telling is that 2 383 of these Hilux sales were via the dealer channel – higher throughput than any other model sold in SA," says Leon Theron, Senior Vice President of Sales and Marketing. 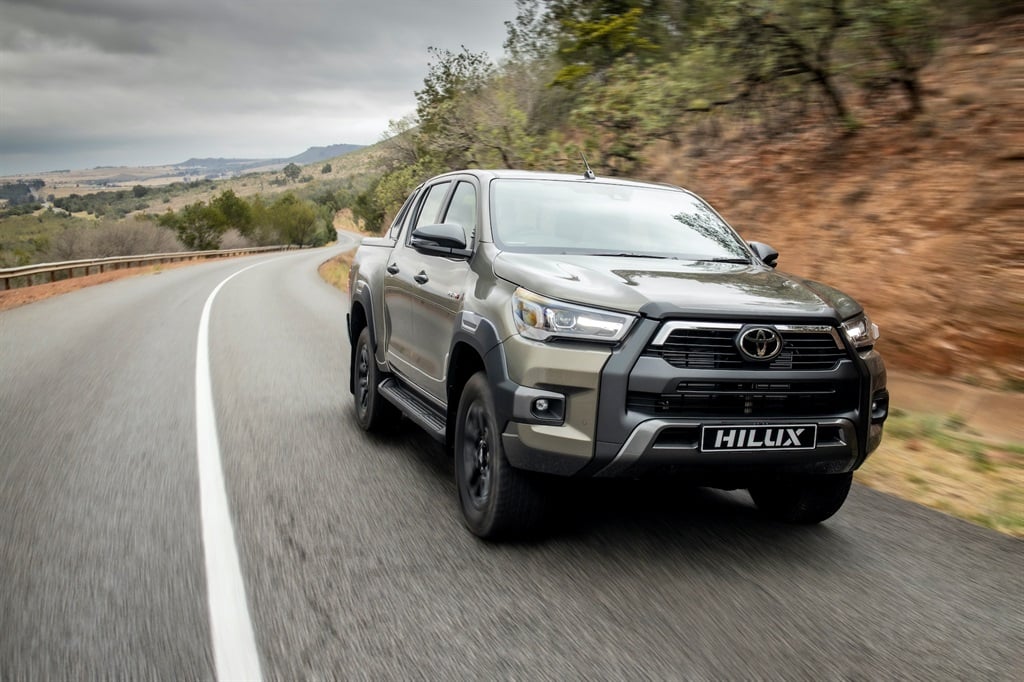 In addition to being an overall leader across all segments, the Hilux has also propped up sales in the LCV category, helping Toyota to a share of 41.9% in this classification. The total sales of new passenger vehicles at Toyota for the month was 5015 – which accounts for a market share of 21% in the hotly contested segment.

Toyota's performance was largely due to the Fortuner that retailed 820 units and the Rav4 with 436 units sold.

On the luxury front, the Land Cruiser 200 and Prado posted 187 and 156 apiece sales, while the more niche Lexus NX and LS sold 11 and 10 units, respectively. According to the National Association of Automobile Manufacturers of South Africa (Naamsa) domestic sales at 34 784 units reflected a decline of 5629 units, or 13.9%, from the 40 413 vehicles sold in January last year.

Globally, Toyota recorded 9.53-million units in 2020, including those sold by its group's mini-vehicle maker Daihatsu and truck manufacturer Hino overall figure down 11.3% from a year earlier.

Despite sales contracting, Toyota managed to regain the top spot as the world's largest retailer of motor vehicles, the company said.

We live in a world where facts and fiction get blurred
In times of uncertainty you need journalism you can trust. For 14 free days, you can have access to a world of in-depth analyses, investigative journalism, top opinions and a range of features. Journalism strengthens democracy. Invest in the future today. Thereafter you will be billed R75 per month. You can cancel anytime and if you cancel within 14 days you won't be billed.
Subscribe to News24
Related Links
Toyota will build Corolla Cross at KZN plant
This is Toyota's outrageous racing version of its upcoming hybrid hypercar
Next on Wheels24
SEE | SA loves its used double-cabs! These are the most searched-for bakkies