Suzuki SA speaks out on partnership: 'No, Toyota is not ripping us off by selling our cars' 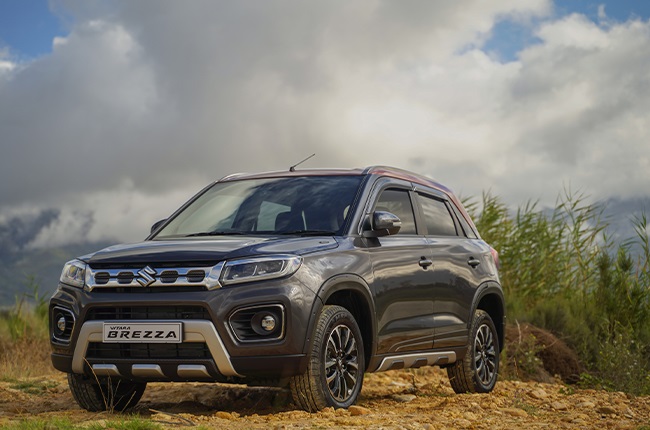 • Toyota and Suzuki have formed a partnership to share costs in building vehicles.
• So far Toyota has launched two models based on Suzuki vehicles.
• Suzuki SA tells Wheels24 the truth about the partnership and how it's all in their favour.
• For more motoring stories, go to Wheels24.

Earlier in March, Wheels24 attended the launch of the refreshed Swift - a car that is already 17 years old, and in its third generation. And, it's still one of the most popular little hatchbacks this side of Japan.

There’s more to this story
Subscribe to News24 and get access to our exclusive journalism and features today.
Subscribe
Already a subscriber? Sign in
Next on Wheels24
How a Toyota Quantum's pump canister gave a 1985 VW Golf GTI new life