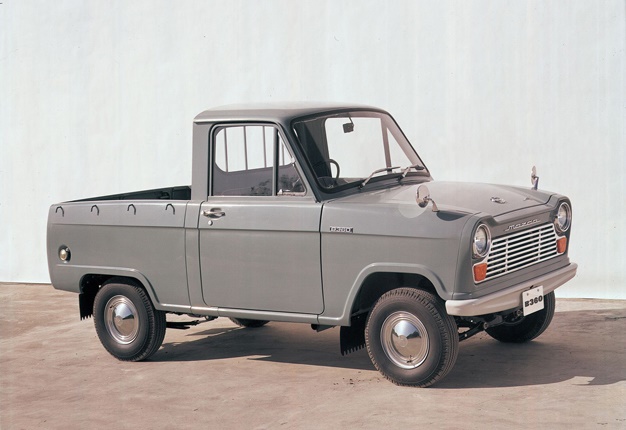 There’s more to this story
Subscribe to News24 and get access to our exclusive journalism and features today.
Subscribe
Already a subscriber? Sign in
Next on Wheels24
The end finally looms for Nissan's popular NP300 Hardbody bakkie