• Peugeot's 2008 has found favour among the RoadTrip team.

• On their next adventure, RoadTrip pays Lion's Hill wines in Malmesbury a visit.

• Peugeot's emblem is that of a lion.

French automaker Peugeot has used the lion logo on its vehicles for over a century. With a new version of the emblem recently introduced, again featuring a lion's head, we took the latest Peugeot cub to the Swartland to become acquainted with its legendary Cape equivalent, as depicted on the label of the Lion's Hill range of wines.

For over 170 years, Peugeot, now the leading brand in the Stellantis Group, have featured the lion emblem (some say it was based on the Lion of Belfort, emblem of Franche-Comté, a wine-making region and home to the Peugeot family) as its logo.

Now, after ten preceding renderings, the oldest surviving automotive brand in the world has introduced a new version - even more streamlined, more qualitative, and more elegant than before. According to Peugeot, the new logo - a coat of arms adorned with a magnificent lion's head - reaffirms the personality and character of the brand. The previous logo, introduced ten years ago, needed to change to indicate the brand's upmarket move, having completely overhauled its vehicle range over the past decade.

Peugeot is also a powerful and instinctive brand, as reflected by the lion emblem. With the new coat of arms (in the effigy of the lion), the brand is setting out to accelerate its international growth, exporting French style and know-how as well as French elegance. It also heralds a new era in the history of Peugeot with a new commitment to its customers, as depicted in its first brand campaign in a decade, named The Lions Of Our Time.

The new logo is reminiscent of the emblem Peugeot used in the 'sixties (it probably served as a stimulus for it) but, in keeping with the modern trend, it is now two-dimensional. It is also similar to the design used on the label of the Lion's Hill range of wines from the Swartland - and this coincidence motivated us to visit the Malmesbury region with the latest compact SUV from Peugeot, the 2008.

Obviously, the Lion's Hill range takes its name from Lion's Head peak overlooking Cape Town, but the logo was inspired by the legendary black-maned Cape Lion, a population of 'Panthera leo melanochaita' found in the Cape Province before it was extirpated in the mid 19th century.

According to scientific documents, the type specimen originated at the Cape of Good Hope and was described in 1842 as large with black-edged ears and a black mane extending to under the belly. Until 2017 it was considered a distinct lion subspecies, but recent studies indicated the colour of lion manes is influenced by climatic variables, questioning the validity of this theory.

Interestingly, in 2000 John Spence, a former director of the Tygerberg Zoo, brought two lions found in captivity in Russia to South Africa, believing they could be descendants of the Cape lion. Spence wanted DNA testing done to establish this. However, he died in 2010, and the zoo closed in 2012. Splendid in two-tone Elixir Red and a black roof, our high-end 2008 1.2T GT still sported the rampant lion logo on its prominent grille bordered by full LED projector headlights with three-claw light signature (the new emblem made its debut on the new 208, recently launched overseas).

The new cub in the Belfort pride now looks much more mature and grownup, with much bolder, angular, and more masculine lines, and its sporty, adventurous styling oozes French flair. With different and daring triangular lines, its strong profile is eye-catching, making it (in my view, at least) one of the most attractive smaller SUVs now available.

Based on the Common Modular Platform (CMP) of Stellantis, the new 2008 is more spacious than the current model. With a length of 4.30m and wheelbase of 2.60m, the latest model is 141mm longer and has a 67mm extended wheelbase, giving it a luggage capacity of 434L.

Inside, the modern design of the instrument panel and the quality of the interior materials and trim is a huge step-up from its predecessor. The chic yet upmarket atmosphere is embellished by Black Diamond headlining, Adamite colour stitching, and bright trim on the dashboard and door panels, plus you can choose from eight 'mood lighting' colours via the touch screen.

A variety of practical storage spaces are on board, with an induction charging pad in the centre console and the new i Cockpit 3D instrument cluster with hologram projection - a world first in the segment - improving the driving experience. The 10-inch HD capacitive colour touchscreen augmented this with Mirror Screen connectivity and configurable 3D head-up display. On our visit to the Swartland - the origin of the Lion's Hill range of wine that includes a Cabernet Sauvignon, a Merlot, Sweet Red, and a Chenin Blanc, all for export into Africa - we found it took some time to again familiarise yourself with the positioning and feel of the trademark compact steering wheel. But once on the go, it fell easily to hand.

The small yet powerful 1.2-litre three-cylinder turbo engine (delivering 96kW and 230Nm) felt lively and quite feisty on the highway and combined flawlessly with the six-speed auto transmission with mode selector (Sport, Normal, or Eco). A bit more torque would have been welcome up some of the hills, but the engine and drivetrain combination worked well overall.

The solidness and exemplary build-quality impressed, and even rough farm tracks and coarser roads could not upset its composure and good ride quality. Equipped with Grip Control, coupled with hill assist descent control (HADC), we were surprised at how well our 2008 GT handled the dirt roads. Add to this its class-leading driver assistance arsenal, and it is clear the new 2008 presents a compelling package in a highly competitive market segment – just what Peugeot needs to claw back market share.

The good-looking newcomer is more sophisticated than its predecessor, technologically more advanced and connected. It feels solid and well-engineered - in line with the symbolism of the new Peugeot logo.

The Cape Lion may well be extinct, but with the new 2008, the French brand is roaring louder than ever. 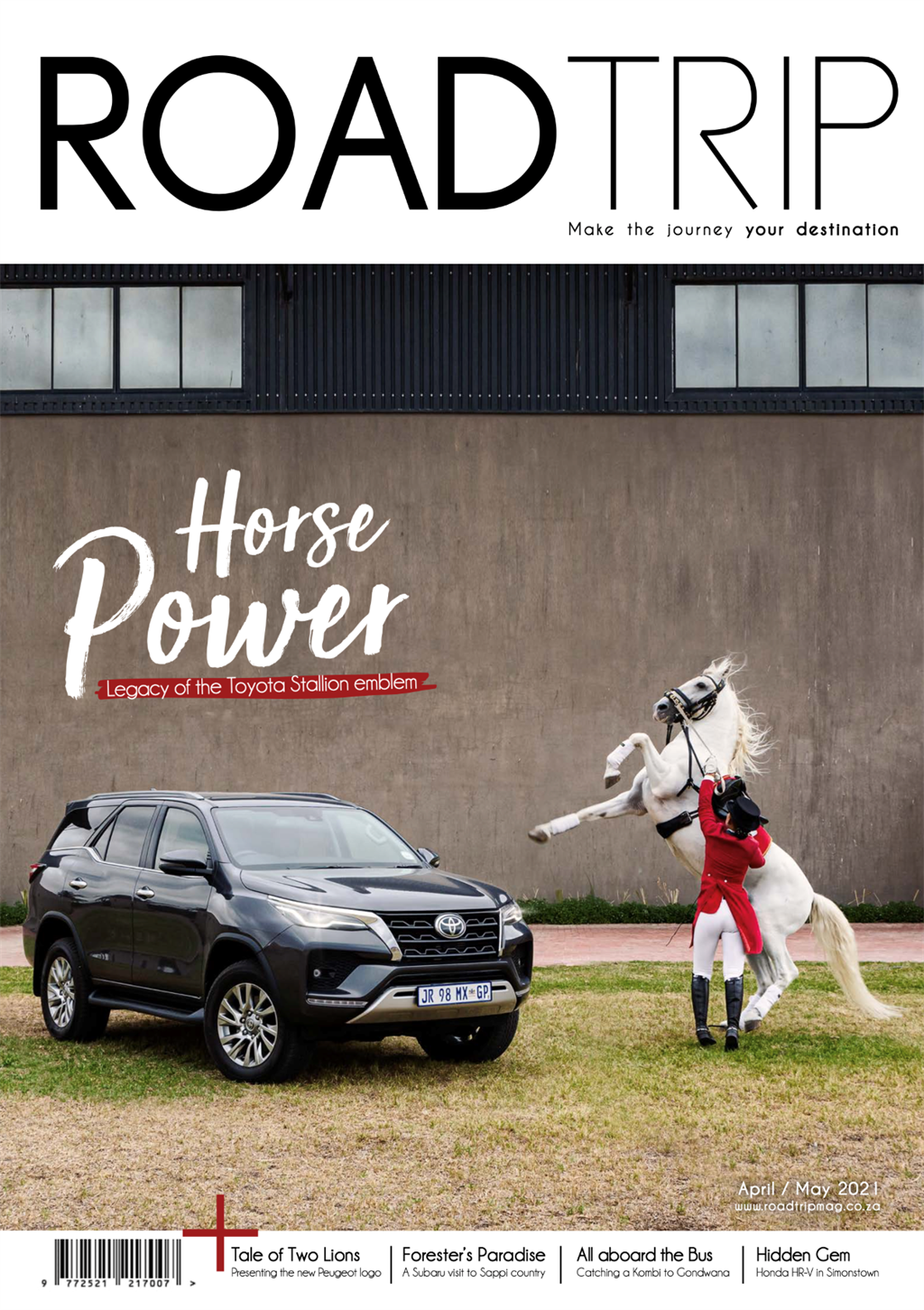 We do not like
Slight lack of torque from petrol engine, after-sales service still faces acid test.