Suzuki will now build its popular Jimny at Indian plant • Suzuki is trying to alleviate the backlog of Jimny models on global waiting lists.

• The Japanese carmaker currently produces the dimunitive SUV at its Kosai Plant in its home country.

• However, the company has added its Gurgaon facility in India to the production roster.

Suzuki is dealing with its backlog of Jimny orders globally by adding it Gurgaon Plant in India to the SUV's production roster.

The carmaker says the Jimny assembled in India shares the same specification as the export models produced at the Kosai Plant in Japan.

Currently, its production facilities in India boast the largest production capacity for the carmaker. It builds Swift, Baleno and Ignis in India. 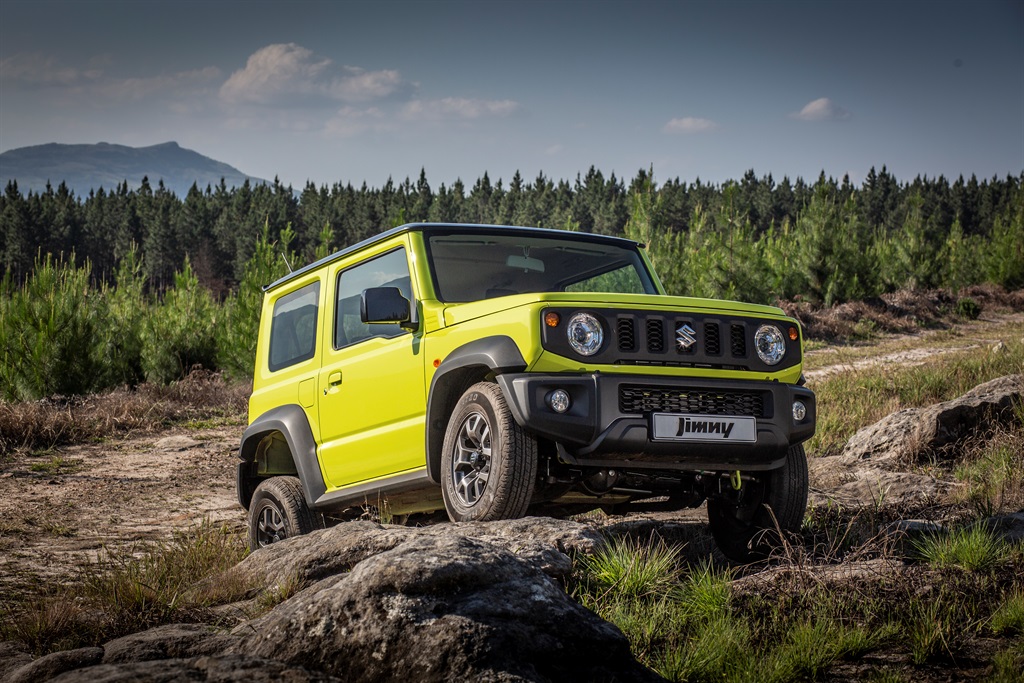 The fourth-generation has proved to be popular with the company not able to handle the demand, this has led to long waiting lists and back orders in many markets, including South Africa.

Suzuki says an increase in production will assist in shortening the long waiting list and get eager customers into their new Jimny as soon as possible.

The Guragaon plant is used to handle high-volume production and is an integral part of the company's production network it says. In 2020, the Jimny marked its 50th birthday with celebrations from Suzuki distributors and fans across the globe. We live in a world where facts and fiction get blurred
In times of uncertainty you need journalism you can trust. For only R75 per month, you have access to a world of in-depth analyses, investigative journalism, top opinions and a range of features. Journalism strengthens democracy. Invest in the future today.
Subscribe to News24
Related Links
A legendary birthday - Suzuki traces the Jimny's lineage as it celebrates the big five-oh
At last! The truth behind the Suzuki Jimny name tag
Next on Wheels24
The importance of Land Rover’s new Defender V8