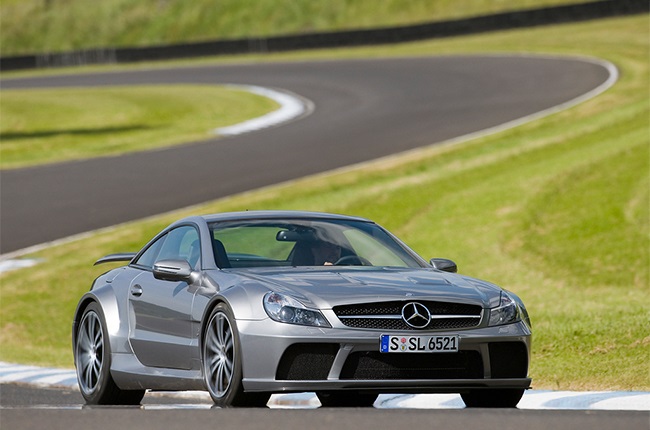 It was 2009, and the setting only added to the atmosphere created by the pumped-up Mercedes-Benz SL 65 AMG Black Series. We were standing on one of the longest airstrips in the southern hemisphere, its newly laid tarmac and vast surrounding yellow fields in stark contrast to the pearl white, high-performance Mercedes-Benz.

Upington is one of the hottest places in South Africa, but being a semi-desert, it is also one of the driest. All this makes it one of the best places for a record attempt.

Support independent journalism
Subscribe to News24 for just R75 per month to read all our investigative and in-depth journalism. You can cancel any time.
Subscribe
Already a subscriber? Sign in
Next on Wheels24
OPINION | Most optional extras are cool, but these could be considered a waste of money