WATCH: 'Gusheshe' never gets old, it just gets faster! - Taming the stigma of the BMW E30 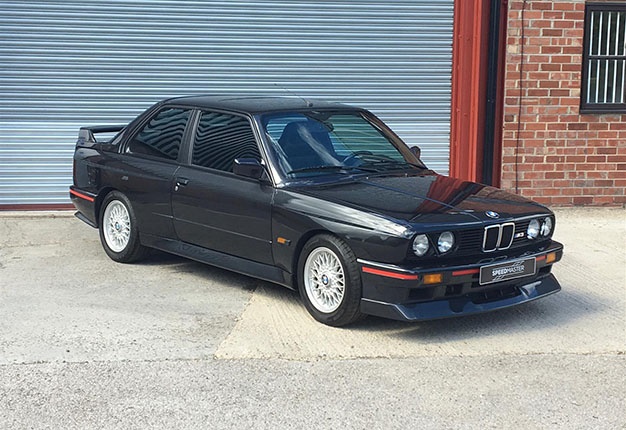 BMW Owners Association (BOA) convoyed to a car spinning event that took place in Atlantis outside of Cape Town.

The main purpose of the event was to lift the stigma and raise awareness about the E30 model; in townships across the country, the 'Gusheshe' as  it is knows, is associated with crime and hooliganism.

Claimed to be one of the fastest cars in its time, it became used as a getaway car in most robberies, but the since then faster cars were created. Yet, the stigma still exists and people driving this model, especially in the townships, are still associated with it.

What do you think about car spinning, is it a real sport or reckless driving?  Email us

The aim of BOA is for the young to change their perception about this model and see it as any other car driven by an ordinary citizen.

The battle began and the spinners entertained the crowd, fighting to win the hearts of the people. The hot contest was between the Paarl spinners and local boy Shandre Green, better known as Flakka from Atlantis.

By the end of the event, most people were impressed by Flakka’s spinning skills saying he is their best spinner, well… others had different views but the majority will always rule.

Watch some of the battle moments below…

We live in a world where facts and fiction get blurred
In times of uncertainty you need journalism you can trust. For only R75 per month, you have access to a world of in-depth analyses, investigative journalism, top opinions and a range of features. Journalism strengthens democracy. Invest in the future today.
Subscribe to News24
Related Links
Keeping Bad Company: These are Joburg's spinning pioneers
Next on Wheels24
How this blind South African set a speed record in Lolly Jackson's SL 65 Black Series