Everyone has their weaknesses. For some, it’s chocolates, while for others it can be chewing on the plastic cap of a pen.

For petrol heads, though, it’s a bit different. Why? Because everything is fuelled by passion. Passion for a type of exhaust, fitting your ride with fancy rims, passion for a particular car, or passion for a brand.

Jean Pierre Christiani, a former Subaru employee, recently reached out to Wheel24 after reading our piece on the remaining station wagons in the South African new car market. Almost immediately, we picked up that Christiani is a big Subaru fan, and upon further investigation, it was established that he is a former product specialist for the brand.

Though he left Subaru in 2016 after 15 years of service, Christiani still holds the brand near and dear.

Subaru’s impact on the South African market has dwindled the last decade or so, but fans of the brand will be quick to defend its honour. And what the sales figures don’t tell you is just how passionate Subaru owners are. 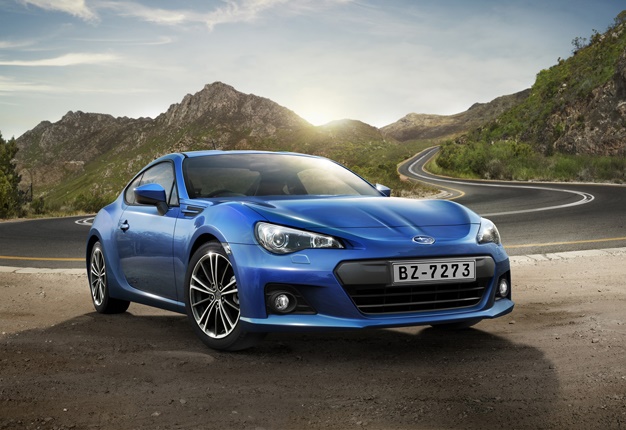 Though not part of the Subaru dealer network anymore, Chrisiani still has fond memories of his time with the automaker. He notes how client experiences would always leave him feeling content and happy, and that showcasing a vehicle’s talents was a highlight he’d take any day of the week.

Christiani says: "Client days happened a lot more than they do today. We’d invite Subaru owners to join us at Atlantis dunes, for example, where we’d should/teach them what Subaru can do. The prepared course was an easy one, as the last thing we wanted was damage to anyone’s vehicle. At one specific event, we parked a WRX on the dunes, and the clients loved it!"

Christiani shares more stories on his Subaru customer experiences and notes how one buyer got her Forester on a Thursday, and the Sunday she attended an off-road event. This, says Christiani, is partly why buyers are so in love with Subaru, because the experience - the overall experience - is so much different to that of your mainstream brands.

When it comes to the WRX and WRX STi, things are even crazier when a new model is set to be launched. Buyers know what they’re getting themselves in for and are, sometimes, even more, informed than the salesman! The setup at Subaru is very different, says Christiani, as he continues to explain the unique relationship between the brand and its customers.

Pressed on the subject, Christiani quickly noted: "This was always the best part - the feedback of clients - whether they were Subaru owners or not!"

He explains how, because Subaru is relatively small in South Africa, they often reached out to customers who owned a car they needed on the showroom floor for a little while. The owners would hang around at the dealership and interact with the staff as if part of the team. On a few occasions, Christiani notes, customers even engaged with potential customers and 'eased' the sales process without asking anything in return.

"Subaru owners would become family, popping in on Saturdays to have a coffee or to simply talk cars," Christiani explains. "Some Subaru owners actually assisted interested clients on the showroom floor! I could phone Subaru owners and ask to use their vehicle for a demo if we did not have stock of a specific model. I don’t know of any brand where this is/was possible."

He further explains with great adoration how four customers were on their eleventh Subaru - back to back! One of his clients, who moved from Constantia to Hermanus, gave him a call, requesting a test drive in a Forester XT. The vehicle, the family’s seventh Subaru bought through Christiani, was delivered shortly after that. It was a Subaru WRX STi, the Bug Eye, that started it all for him. He was still in high school when he got acquainted with the Bug Eye, but his attempts to convince his father to buy one did not come to fruition.

Christiani was 20-years-old when the Subaru dealer near Tyger Valley Mall, in Cape Town, appointed him  - back then known as House of Subaru. It was a small dealership with a small workshop, but big enough for a kid who had a massive passion for a brand he got to know through a magazine.

Looking back at his years at Subaru, you can hear the passion in his voice as he reminisces on his time. Yes, Christiani misses his colleagues and interacting with fellow petrol heads with an unquenchable thirst for all things Subaru, but he won’t trade anything on the path he came along.

And on his love for Scoobies, he said: "There is something about these vehicles that no other vehicle has to offer. It’s never a beauty contest with them, but driving a Subaru was and will always be about 'Confidence in Motion'." 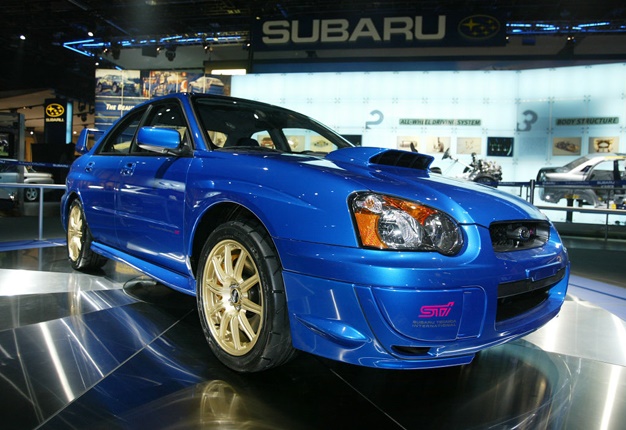 We live in a world where facts and fiction get blurred
In times of uncertainty you need journalism you can trust. For 14 free days, you can have access to a world of in-depth analyses, investigative journalism, top opinions and a range of features. Journalism strengthens democracy. Invest in the future today. Thereafter you will be billed R75 per month. You can cancel anytime and if you cancel within 14 days you won't be billed.
Subscribe to News24
Related Links
Forester, Duster, Jimny - Here's why readers say these SUVs are the best of this decade
SEE | Here's how many automakers still sell station wagons in SA
Next on Wheels24
LETTER | I'm a paramedic, if we can't get PrDPs, we get suspended without pay