Interruption of water supply in south and west Durban 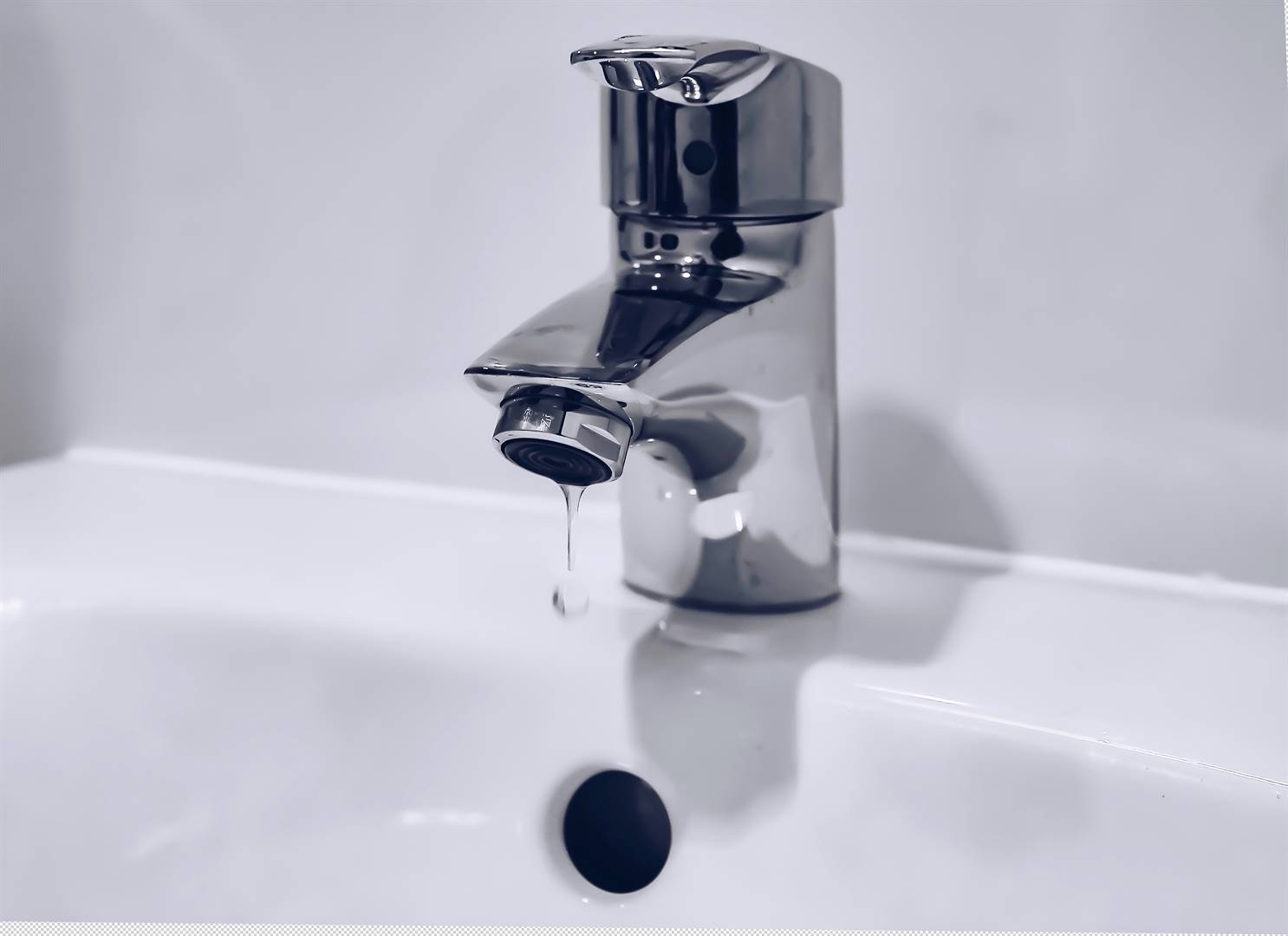 Burst water pipes have led to water interruptions in the south and west of Durban.

Ethekwini Municipality said on Tuesday that there was an interruption in water supply in the south and west of Durban.

In a statement, the municipality said that the interruption is due to two major burst pipes on separate trunk mains supplying the Chatsworth 2 reservoir.

It added that due to burst pipes, the reservoir emptied on Monday night and affected the supply of water to all areas supplied by this reservoir.

Repairs on both trunk mains commenced on Tuesday morning, and aims to be completed by midnight.

The municipality has apologised for the inconvenience caused.

We live in a world where facts and fiction get blurred
In times of uncertainty you need journalism you can trust. For only R75 per month, you have access to a world of in-depth analyses, investigative journalism, top opinions and a range of features. Journalism strengthens democracy. Invest in the future today.
Subscribe to News24
Related Links
Concerns about damage to vital infrastructure in KwaZulu-Natal.
Letters | Another burst water pipe in Hayfields.
Ugu water woes set to worsen after tankers burnt.
Next on Witness
Durban man critical after being shot trying to fight off robbers