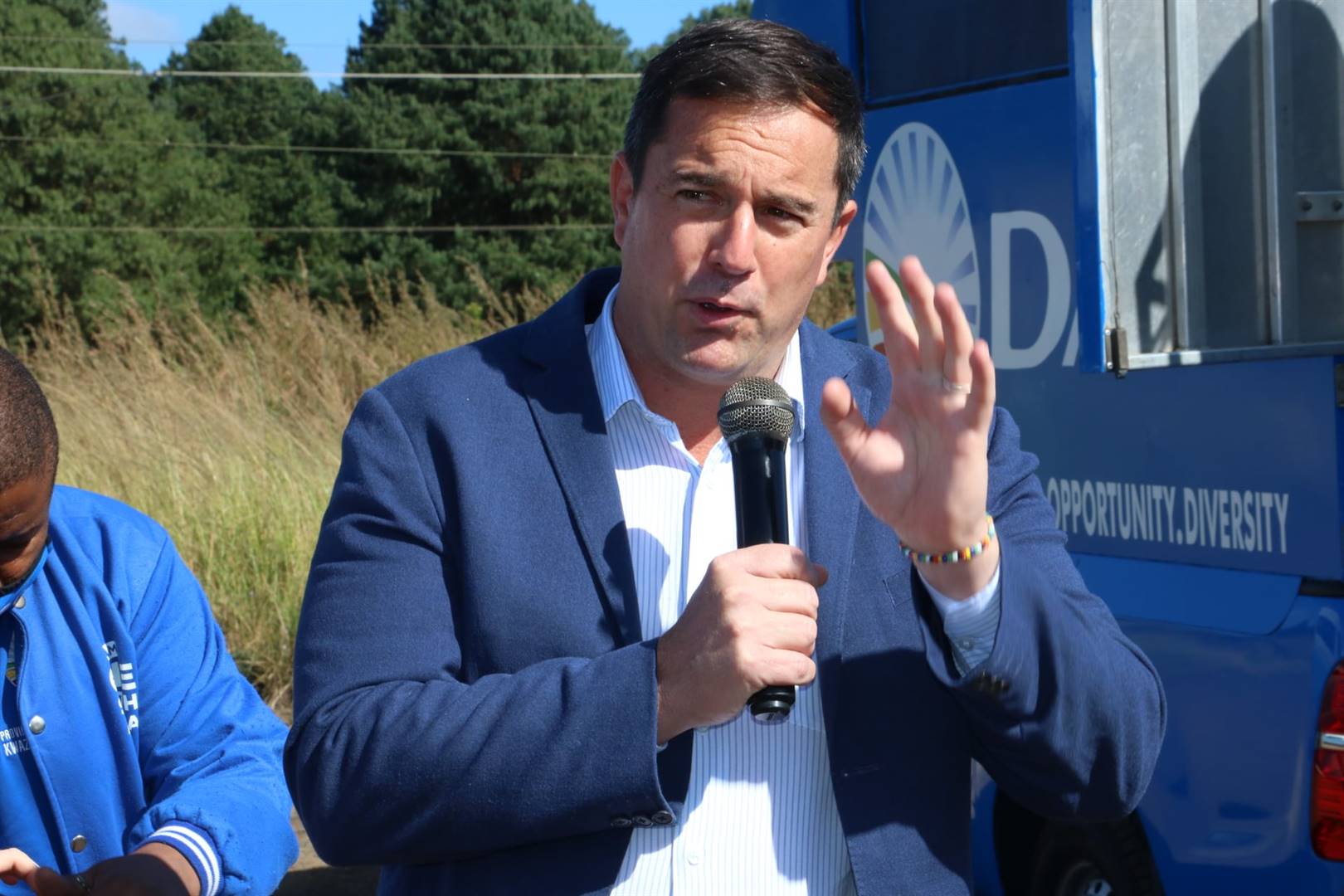 Democratic Alliance leader, John Steenhuisen, has written to the South African Human Rights Commission in an effort to stop the EFF’s march on Phoenix.

The Economic Freedom Fighters released a poster saying they will be marching in Phoenix against “racist indians.”

Steenhuisen said the EFF’s march is an effort to further polarise racial tensions in the troubled area of Phoenix.

“The EFF thrives on racial division, and so it is very much in the party’s interest to fan the flames of localised incidents of racial tension where they exist. This is the very last thing the traumatised communities of Phoenix need right now,” said Steenhuisen in his letter.

Steenhuisen asked the SAHRC in KwaZulu-Natal to step in and stop the march.

“If that intervention is not within the SAHRC’s power to implement, then I urge the SAHRC to get an interdict from the court. It is, after all, the state’s role to protect people from violence and potential incitement of violence,” said Steenhuisen.

The SAHRC is yet to respond to the letter.

Sphephelo Zondi, EFF eThekwini Regional member, confirmed to The Witness that the march is still going ahead.

Zondi said EFF leader Julius Malema will not be attending the march.

We live in a world where facts and fiction get blurred
In times of uncertainty you need journalism you can trust. For only R75 per month, you have access to a world of in-depth analyses, investigative journalism, top opinions and a range of features. Journalism strengthens democracy. Invest in the future today.
Subscribe to News24
Next on Witness
R350 grants can now be collected at Pick n Pay and Boxer stores

Read more on:
pietermaritzburgdurbankznkwazulu-natalphoenix massacredaracismeffprotest
Daily Poll
Will you be voting for the same political party you always vote for at the November 2021 municipal elections, or will you be voting differently this time?
Please select an option Oops! Something went wrong, please try again later.
I will vote for the same political party I always vote for
47% - 44 votes
I will be voting for a different political party
30% - 28 votes
I will decide who to vote for at the polls
23% - 21 votes
Previous Results