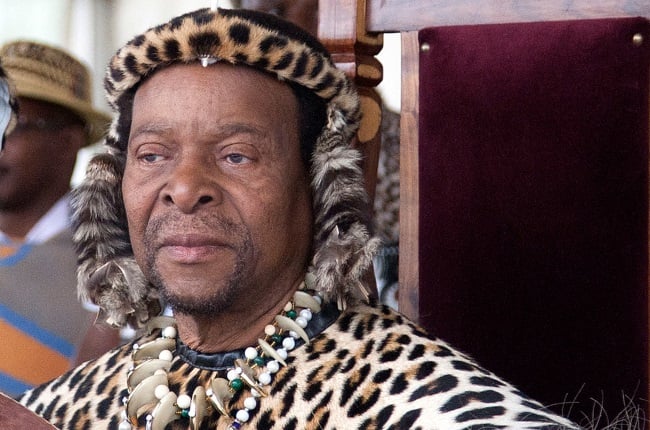 Two applications relating to King Goodwill Zwelithini kaBhekuzulu’s will has been consolidated into one matter and was removed from the Pietermaritzburg High Court roll on Thursday.

The two matters had been set down to be heard on Friday.

The late king’s first wife is fighting for a 50% share of the multimillion-rand royal estate, claiming to be entitled to it by their civil marriage, which she says was in community of property.

Queen Sibongile Dlamini wants to set aside the implementation of the king’s will, which called for the appointment of the recently deceased Queen Shiyiwe Mantfombi Dlamini as the regent.

Queen Sibongile argues that she is entitled to the inheritance in terms of their 1969 civil marriage.

The second matter relates to the validity of the king’s final will and testament, and was filed by some of his daughters.

Princess Ntombizosuthu and Princess Ntandoyenkosi argue that a handwriting expert they had appointed had confirmed the signatures did not correspond with that of their father’s.

We live in a world where facts and fiction get blurred
In times of uncertainty you need journalism you can trust. For only R75 per month, you have access to a world of in-depth analyses, investigative journalism, top opinions and a range of features. Journalism strengthens democracy. Invest in the future today.
Subscribe to News24
Next on Witness
PICS | Pietermaritzburg city brought to a standstill by protesting mini-bus taxi operators

Read more on:
mozambiquedurbankznpietermaritzburgsouth africakwazulu-natalzulu king diesking goodwill zwelethiniisilozulu queen dies
Daily Poll
The Educators Union of South Africa (EUSA) has called for the temporary closure of schools in South Africa as a third Covid-19 wave grips the country. The union questioned the move to a level 3 lockdown, and the introduction of further restrictions while still allowing teaching to continue as normal. What are your thoughts on this matter?
Please select an option Oops! Something went wrong, please try again later.
I think schooling should remain as it is
30% - 19 votes
There’s no need to panic, teachers will be vaccinated soon
16% - 10 votes
Close schools with immediate effect
54% - 34 votes
Previous Results
Latest Issue