Time of the writer | Conversations for our times

Time of the writer

The 24th edition of the Time of the Writer festival, presented by the Centre for Creative Arts at the University of KwaZulu-Natal, will be offering an engaging, provocative and inspiring series of “dinner-table seminars” at 7 pm from March 15 to March 21.

This year’s festival is curated under five daily slots:

“The Time of the Writer festival has, for the past 23 years, offered much food for thought,” said Siphindile Hllongwa, co-curator of this year’s event and curator of the CCA’s Poetry Africa Festival.

“This year, the 24th edition will cater for even more varied tastes by drawing in novelists, both fiction and non-fiction, as well playwrights, poets and other leisurely writers to broaden the scope of the festival and to make it more accessible to a wider reading public.”

Director of the CCA, Ismail Mahomed added: “The dinner table seminar series will be a moderated seminar with writers discussing themes that dominate our daily social discourses; and which themes are also the subjects of their novels, essays, plays or poems.

“Topics are inspired by the kind of conversations that occur when thinking minds gather around a dinner table.”

The theme for the festival provides the inspiration for the first in the series of dinner-table seminars” “The Writer: Whistleblower, Canary in the Mine or Testifiers?”

It will feature a panel moderated by Marianne Thamm, who will unpack the theme in a webinar with authors Athol Williams, Brent Meersman, Mandy Wiener and Themba Maseko.

They will discuss their work and its relationship to how literary narratives read the phenomenon of migration from different perspectives: wartime crisis, political repression; religious/ethnic persecution; lack of economic possibilities; or the stigma associated with gender and/or sexual orientation.

Academic and writer Shireen Hassim will moderate a panel titled “Versions of the Colonial and its Future Pasts”.

Our #dinnersessions panel VERSIONS OF THE COLONIAL & ITS FUTURE PASTS will feature assistant professor of sociology in the Dep. of Sociology, Anthropology & Media Studies at @AUB_Lebanon, Anaheed Al-Hardan (@anaheedo) .

A panel curated by Ari Sitas, prolific writer and sociologist, emeritus professor at the University of Cape Town and recipient of the Presidency’s Order of Mapungubwe for his contribution to social science and creative fields, and a Gutenberg chair from the University of Strasbourg, will feature a discussion between Shireen Hassim and authors Anaheed Alhadad, Dilip Menon and Sarah Motsoesa.

South Africa has one of the highest rates of violence against women and gender non-conforming people in the world.

Saunders will unpack how the gender-based violence (GBV) crisis has been allowed to fester in South Africa and worldwide.

With reference to the authors’ works, the discussion will tackle the critical issue and contextualise it within political, social, economic and other South African challenges.

In “The Making of Place: Political, Moral and Ethical Questions”, authors Niq Mhlongo, Patric Tariq Mellet and Shafinaaz Hassim will discuss with Nancy Richards how the making of place has influenced their writing. 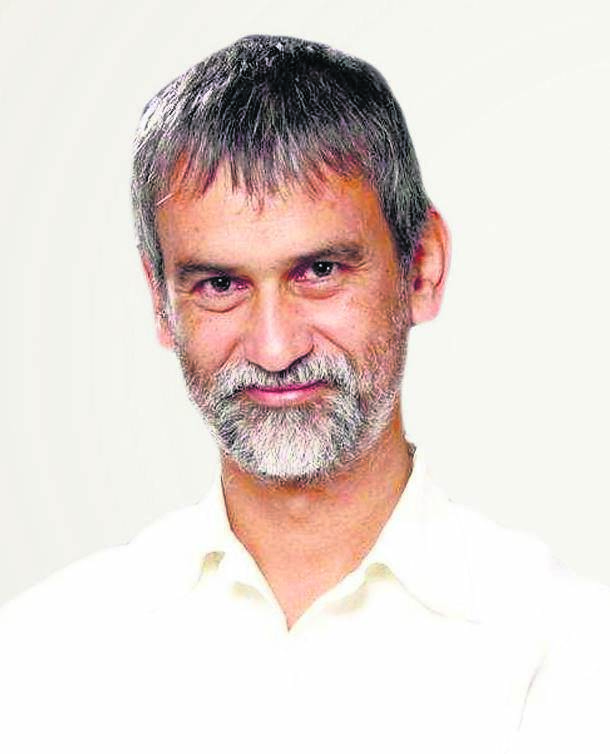 They will also speak about how their writing about places influences the political, moral or ethical messages they wish to convey about the place to their readers.

They will interrogate the role of the writer in re-inscribing trauma and dysphoria in the construction of gendered characters who reinforce rather than challenge the ideological hegemony of the dominant order.

The dinner sessions will be screened live on the Time of the Writer’s social-media platforms.

We live in a world where facts and fiction get blurred
In times of uncertainty you need journalism you can trust. For only R75 per month, you have access to a world of in-depth analyses, investigative journalism, top opinions and a range of features. Journalism strengthens democracy. Invest in the future today.
Subscribe to News24
Next on Witness
WATCH | Fitting tribute for KZN music legend Joseph Shabalala

Read more on:
university of kwazulu-nataldiscussion